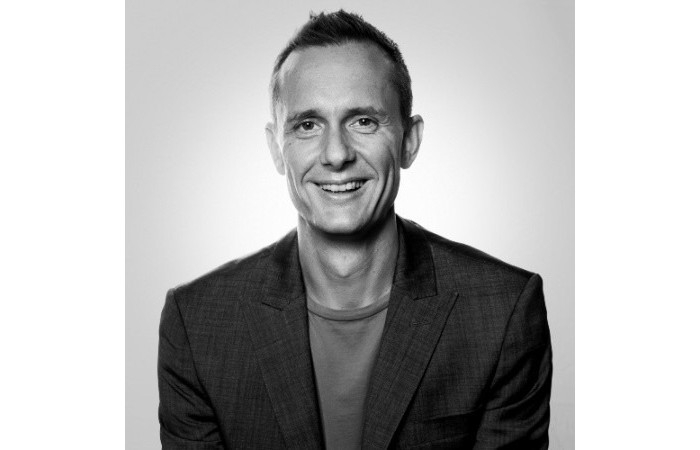 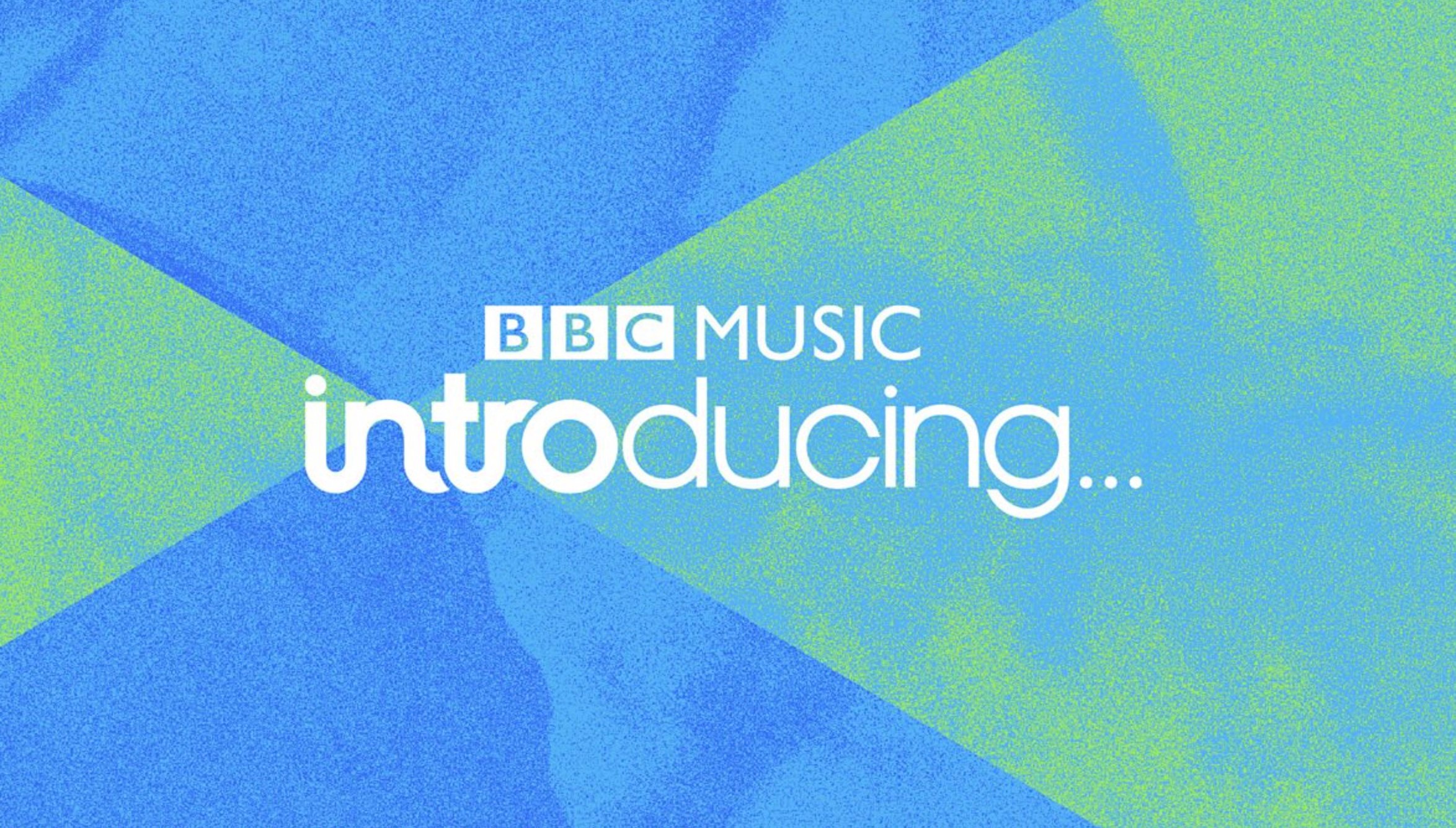 A Literal Shit Show: Marjorie Taylor Greene and Lauren Boebert’s Bathroom Brawl Nicely Sums Up the State of the GOP


Is there anything more emblematic of the state of the Republican Party in 2023 than two of its worst—and most prominent—members getting into a fight in a venue expressly designed for people to expel their bowels? We submit there is not, short of Kevin McCarthy and Co. being chauffeured to the Capitol in a literal clown car. And even then, that probably wouldn’t top the symbolism of the former.

Yes, as The Daily Beast reported Tuesday, on the first day of Congress this year, representatives Marjorie Taylor Greene and Lauren Boebert, who were on very different sides of the House leadership battle, exchanged fighting words in a bathroom “just off the House floor.” According to the outlet, the congresswoman from Georgia “was in a stall and, upon coming out, confronted Boebert about taking money from McCarthy for her reelection and then turning against McCarthy when it came time to vote.” A source familiar with the fight told The Daily Beast that Greene “questioned Boebert’s loyalty to McCarthy, and after a few words were exchanged, Boebert stormed out.” Another person with knowledge of the situation said Greene asked, “You were okay taking millions of dollars from McCarthy but you refuse to vote for him for Speaker, Lauren?” At that point, according to the first source, Lauren told her colleague, “Don’t be ugly,” and then “ran out like a little schoolgirl.”

In an interview, Representative Debbie Dingell, who was reportedly present for the exchange, “seemed to acknowledge that something happened between Greene and Boebert,” according to reporters Ursula Perano and Zachary Petrizzo, but said she would not talk about it “in any way, shape, or form.” She added, “What happens in the ladies room stays in the ladies room.” Neither Boebert nor Greene responded to The Daily Beast’s request for comment.

Nevertheless, it’s not at all difficult to believe that this scene went down exactly as reported, given that the two people involved have repeatedly made it clear they’re more equipped for a bottle-smashing bar brawl over who cut the bathroom line than serious policy making. There’s also the fact that, days prior, Greene basically tweeted exactly what she is alleged to have said to Boebert’s face, writing: “I’ve supported and donated to Lauren Boebert. President [Donald] Trump has supported and donated to Lauren Boebert. Kevin McCarthy has supported and donated to Lauren Boebert. She just barely came through by 500 votes. She gladly takes our $$$ but…Lauren refuses to endorse President Trump, she refuses to support Kevin McCarthy, and she childishly threw me under the bus for a cheap sound bite.” (In an interview, Boebert had mocked Greene’s belief in Jewish space lasers.) And on January 3, the day of the alleged bathroom brawl, Greene went after the members of the Freedom Caucus, of which Boebert is a member, who’d indicated they would not be voting for McCarthy for Speaker.

McCarthy, of course, would go on to lose the Speaker vote a whopping 14 times before eking out a win, after making major concessions to Boebert et al.

Anyway, the saddest thing about all of this is the fact that both of these people have actual political power.

Don’t Use The Term “Vaguely Connected” Around ‘Lord of the Rings: The Rings of Power’ Showrunner

Which Royal Gossip Should Be Unearthed in The Crown’s Potential Prequel?