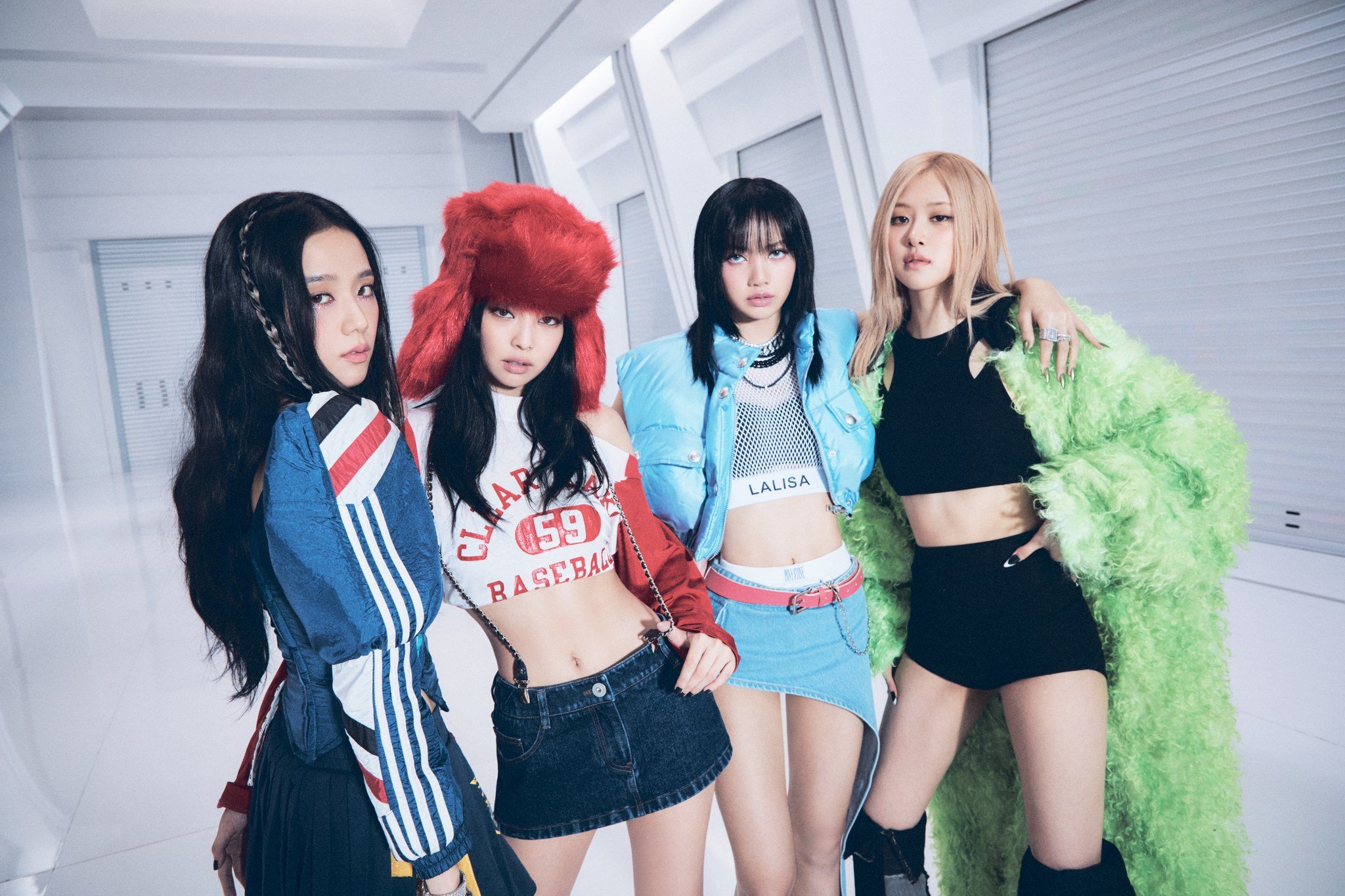 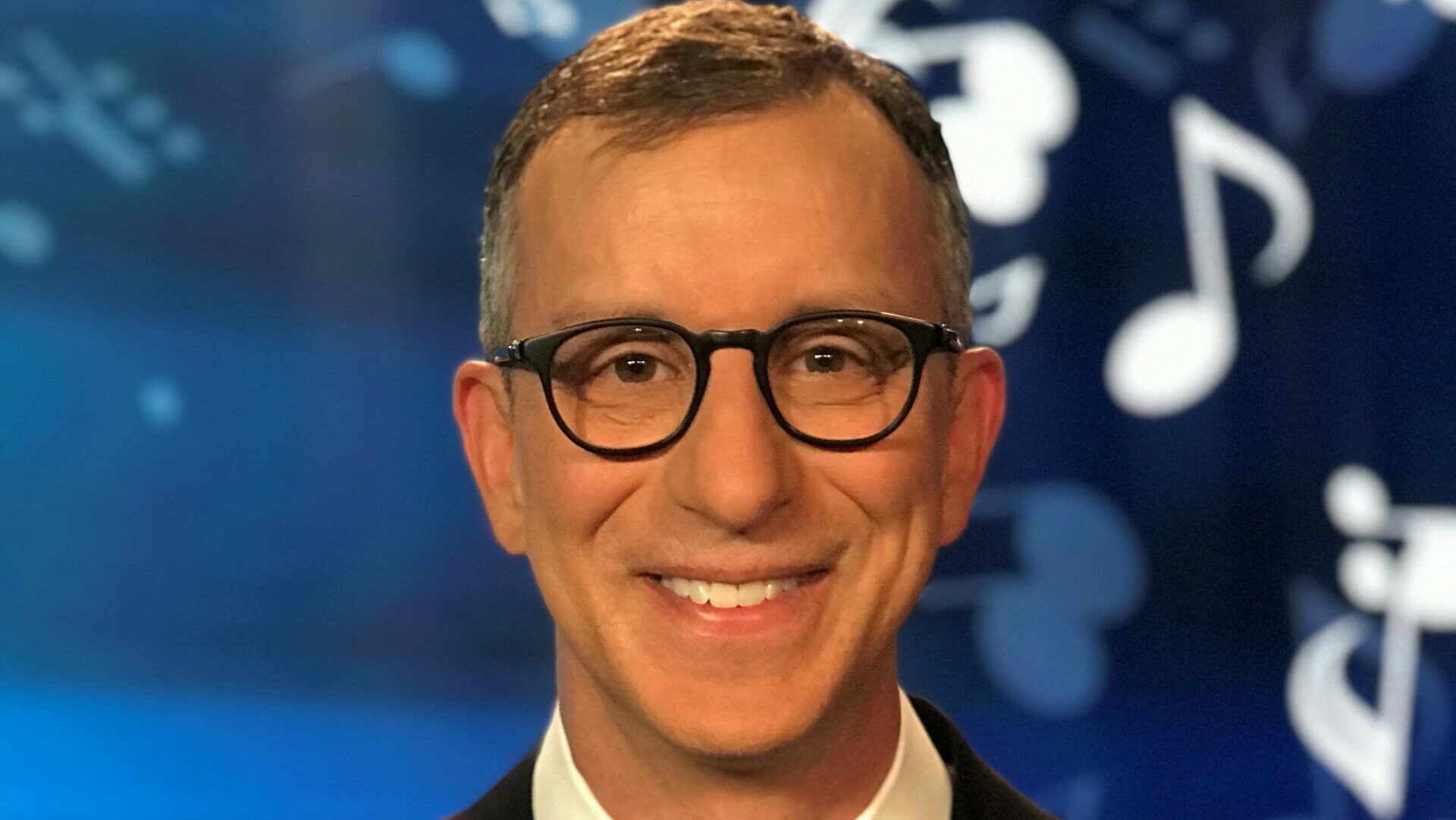 Benedict XVI, the Pope Who Resigned, Dies at 95


Pope Benedict XVI, born Joseph Ratzinger, died on December 31 at the age of 95, according to the Vatican. No cause of death was released.

Ratzinger’s life was remarkable not just because he was elevated to the highest position in the Catholic Church, but also because he chose to leave it behind. After eight years as pope, from 2005 to 2013, Benedict XVI became the first to step down from the papacy in nearly 600 years. On Feb. 11, 2013, he renounced “the ministry of bishop of Rome, successor of St. Peter.” In Latin, he explained, “After having repeatedly examined my conscience before God, I have come to the certainty that my strengths, due to advanced age, are no longer suited to adequately exercise the Petrine ministry.” The news stunned the world. “We could call him a revolutionary pope,” Vaticanist Fabio Marchese Ragona said, “because he made this choice with great humility, realizing that he no longer had the strength to carry on the pontificate. Now there is more easy talk of resignation: Benedict XVI has set out on a path that his successors can also take.”

A handful of other popes have relinquished their roles over the centuries, with varying results. In 1294, Celestine V, said that he longed to return to a more modest way of life—and was imprisoned until his death two years later, so that he wouldn’t pose a threat to his successor. As if that wasn’t severe enough, Dante, in The Inferno, consigned Celestine V’s soul to the entrance of hell, explaining that he had “due to cowardice made the great refusal.”

As for Benedict XVI, he made clear that his faith remained strong, saying of his departure: “The Lord is calling me to ‘go up the mountain,’ to devote myself even more to prayer and meditation, but this does not mean abandoning the Church; on the contrary, if God is asking me to do this it is precisely so that I can continue to serve her with the same dedication and love with which I have tried to do so until now, but in a way more suited to my age and strength.” After his resignation, he lived in the Vatican at Mater Ecclesiae Monastery, which has also been home to his personal secretary, Georg Gänswein, and four women from the lay association Memores Domini who have aided the pontiff emeritus in recent years.

If the world was shocked by Benedict’s decision, his biographers say that he himself was shocked that he’d ascended to the papacy at all.

Ratzinger was elected the 265th pope of the Catholic Church on April 19, 2005. His ministry followed John Paul II’s, with whom he had long collaborated while Ratzinger was a cardinal. The Polish pope and his German successor could not have seemed more different: John Paul II, born Karol Wojtyla, was a sportsman who traveled the world during his papacy. Benedict was a scholar with an affinity for cats and music—Mozart in particular, whose work he once said “contains all the tragedy of human existence.”

When installed as pope, he explained the significance of the name he had chosen: “I wanted to call myself Benedict XVI to ideally reconnect with the revered pontiff Benedict XV, who led the Church in a troubled period [during] the First World War. He was a courageous and authentic prophet of peace and worked with strenuous courage first to avoid the drama of war and then to limit its harmful consequences. In his footsteps, I wish to place my ministry at the service of reconciliation and harmony among men and peoples, deeply convinced that the great good of peace is first and foremost a gift from God.”

Benedict XVI was the son of a gendarmerie commissioner and a cook. He was born in Marktl am Inn, Bavaria in Germany on April 16, 1927. He had an older sister, Maria, and an older brother, Georg, who also became a priest. He spent his adolescence in Traunstein, and joined a preparatory seminary for priesthood in 1939. In 1941, he was required to enroll in the Hitler Youth. In 1943, along with his seminary classmates, he was drafted into the Nazi auxiliary anti-aircraft corps, then into the military proper. In 1945, he deserted his comrades and was captured by US troops and held as a prisoner of war in an internment camp in Germany for several months.

The future Benedict XVI was ordained a priest on June 29, 1951 and specialized in theology. He wrote his thesis on St. Augustine, and lectured widely. He participated in the Second Vatican Council and was appointed by Pope Paul VI as archbishop of Munich in 1977. On June 27 of the same year he became a cardinal. His episcopal motto was “Collaborator of truth.”

In 1978, Ratzinger participated in the conclaves for the election of Pope Luciani, who died after just 33 days as pope, then the election of Pope John Paul II the same year. Three years later, John Paul II appointed him prefect of the Congregation for the Doctrine of the Faith, the body of the Holy See responsible for overseeing the correctness of Catholic doctrine. He was chairman of the commission for the preparation of the Catechism of the Catholic Church, deputy dean, and then later dean of the College of Cardinals.

Benedict XVI was an admired public speaker and a prolific writer. He wrote encyclicals on Christ as the embodiment of love and hope, as well as on the renewal of the Church’s social doctrine. Among his books is Jesus of Nazareth, which demonstrated his view that faith is not a list of prohibitions but rather a friendship with God. As pope, Benedict XVI supported the recovery of the liturgical tradition, including the Latin Mass. He was also the first pontiff to explicitly apologize to victims of sexual abuse by clerics and to meet with them several times.

Universal Music Group is worth nearly three times as much as Spotify (NYSE: SPOT) 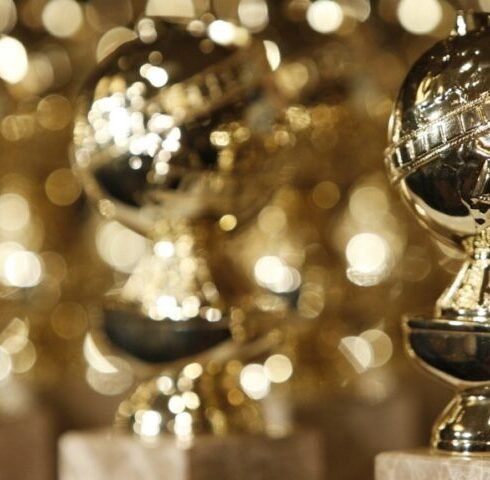