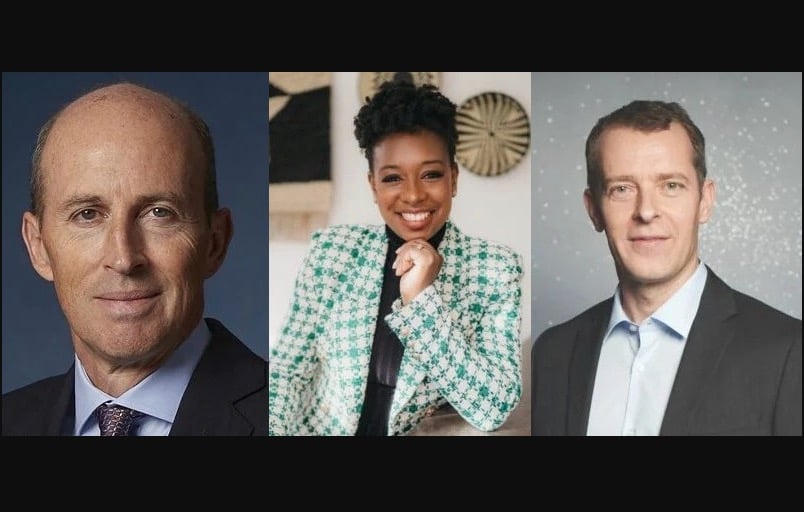 
Under the shared label World’s End, Westwood and McLaren showed their first notable collection, which they titled Pirate, in 1981. The partnership wouldn’t last the end of the decade, but Westwood’s impact only continued to grow.

“I was messianic about punk, seeing if one could put a spoke in the system in some way,” she told Time magazine. She sold a t-shirt emblazoned with the face of Queen Elizabeth II with a safety pin through her lip, shocking and delighting street style fans. In 1992, the Queen awarded Westwood with the Order of the British Empire for her contributions to fashion. The designer wore a tailored skirt suit to the ceremony, the picture of ladylike composure—until she twirled for photographers and the swirl of her skirt revealed that she was only wearing pantyhose, not underwear, beneath the ensemble.

She made her name on creating the wardrobe of the punk community, but later brought her edgy sensibilities to an examination of high-society ladies. The “mini-crini,” an ultra-shortened version of a traditional crinoline, became a signature Westwood silhouette, and she often put her spin on structured tailoring techniques, exposing seams or somehow turning the familiar and genteel on its head to produce a more layered, interesting, and provocative take on the staid fashions.

In 2006, Westwood was made a Dame for her contributions to British fashion, and she was named British Designer of the Year three times. Her fingerprints can be seen all over pop culture: from the countless celebrities she’s dressed on red carpets, a three-strand pearl necklace so ubiquitous with influencers and notables that it’s been dubbed “the TikTok necklace,” in the Virgin Atlantic flight attendant uniforms she designed, and even as the designer of the fictional Carrie Bradshaw’s wedding dress (yes, the one topped with the bird-festooned headpiece) in the first Sex and the City movie, not to mention the countless designers who cite her as an influence.

Dedicating one of her 2013 collections to Chelsea Manning, Westwood walked the runway alongside her models all wearing badges bearing Manning’s face and the word “truth.” In 2020, she staged a protest outside a London criminal court in support of Julian Assange, suspending herself in a birdcage 10 feet off the ground and shouting that she was “the canary in the coal mine.” She also appeared in support of PETA, as well as many climate-driven causes.

Above all, Westwood believed in the power of expression and intelligence, and viewed fashion as a visual grammar with which to do so. As she once wrote, “Fashion is life-enhancing and I think it’s a lovely, generous thing to do for other people.”