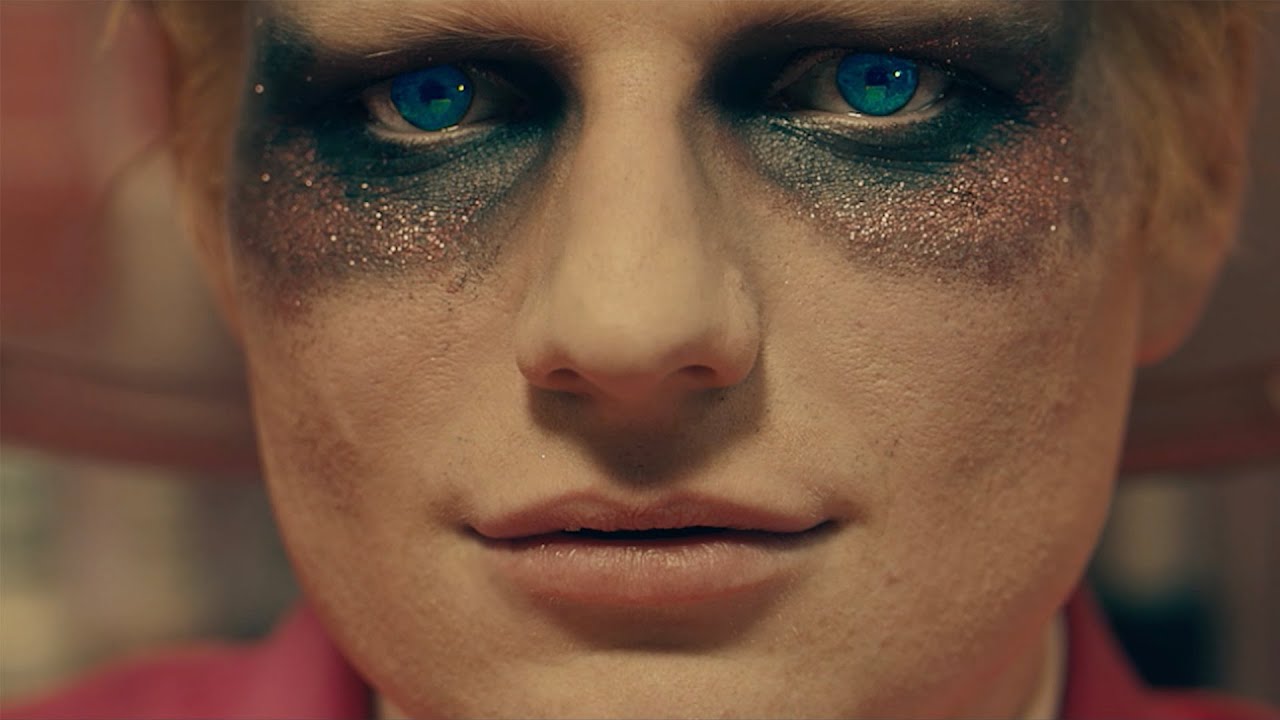 From MDMA at His Wedding to a Finger That “Looked Like Vesuvius,” a Reader’s Guide to Johnny Depp’s Second Day of Testimony


On Wednesday, Johnny Depp continued his testimony in a Fairfax, Virginia, courtroom from 10:00 a.m. to 5:00 p.m., with three 15-minute breaks—giving his side of several alleged violent interactions he had with ex-wife Amber Heard prior to their dueling defamation cases. It was the seventh day of the trial, which centers on a 2018 Washington Post op-ed in which Heard said she was a survivor of domestic abuse. (The op-ed did not mention Depp by name.)

Despite Depp’s circuitous storytelling on the stand, which included lengthy passages about sobriety and detox, Heard’s lawyers raised few objections throughout. With guidance from his own counsel, Depp told of the testier parts of he and Heard’s relationship and how it largely followed a pattern. According to Depp, Heard was the aggressor—he claimed she once put a cigarette out on his cheek and another time, used red nail polish to imitate blood in a tissue after an alleged headbutting incident (Depp maintains no contact was made). The exhibits shown included audio from a dispute that Depp had recorded and grotesque photos of Depp’s severed finger, which had already made their way around the internet during his U.K. defamation suit against The Sun. The injury was the result of a particularly gruesome fight in Australia that he went in-depth into on the stand.

On the previous day, Tuesday, over the course of several hours, Depp gave a winding retrospective about growing up in an abusive household, his career trajectory, and how he reached a new level of fame that necessitated increased security after he created the character of Jack Sparrow for Disney’s Pirates of the Caribbean franchise, how he met Heard, and early insights into their relationship, including their first kiss. He delved briefly into his drug use, his detox from opioids, and the story behind his rather colorful texting style.

The beginning of cross-examination followed his testimony on Wednesday, and will continue on Thursday.

Below, an abridged recap of Depp’s testimony:

Depp described the former couple’s wedding at his mother Betty Sue’s home, before they traveled to Depp’s island in the Bahamas. His mother, whom Depp described in detail on Tuesday, was ill at the time, which prompted the nuptials: “The actual ceremony, the actual wedding wedding that goes down on paper was February 3 at my mom’s, at Betty Sue’s house, and we all immediately left for the island for, well, the dream wedding.”

He added that he had proposed to Heard a couple years before, and it took awhile to figure out when to marry because of scheduling conflicts. Answering a question about who was in attendance, he said, “Close friends, family, obviously. My father. My dad came. My son was there. He was my best man. My daughter, Lily-Rose, did not come to the wedding. She and Miss Heard were not on particularly great terms for several reasons. There were a number of Miss Heard’s friends and her family. I’d say all in all, maybe there were no more than 20 people, 25 people maybe?”

Depp confirmed there was Champagne served and when asked who he observed taking drugs at the wedding, he got slightly off track. Asked again, he answered, “A number of people were taking MDMA. As I said, there was the list—it was like, ‘dinner, dancing, and drugs’ on the schedule that came from Miss Heard and Miss [Raquel] Pennington. So Amber, Raquel, a couple of friends of mine, Savannah [her assistant], [iO] Tillett Wright. All of her gang were all partaking of the MDMA.”

Depp’s counsel asked him to share what drugs he was taking, “Again, to be honest with you? I don’t know how much MDMA they had, but for me…to have taken MDMA would have been a waste of the drug if you understand what I mean. It would’ve been essentially taking someone else’s high because it wouldn’t have an effect on me.”

The actor admitted to only smoking weed. “I’m pretty positive at that point I wasn’t partaking of alcohol. My drug of choice was and is marijuana,” he said.

One of the most sordid stories about their relationship is the incident of Depp’s severed finger. It’s certainly the most graphic, and photos of the finger made the rounds in the media in the last few years. Photos leaked online and Depp and Heard have maintained very different stories about what happened. Depp maintains the alleged argument began with a discussion of a postnup after their wedding. They hadn’t made a prenup prior to marrying, Depp said, because “[s]he either wouldn’t discuss it or if we did discuss it, it became an issue that would turn into, it would springboard into unpleasantness and then arguments. And then it was also too late. It was just too late. So then the idea of a postnup agreement was brought up to Miss Heard that was, that was the beginning of, uh, the Australian—”

Why Ed Sheeran’s copyright victory matters – by the lawyers that represented him.