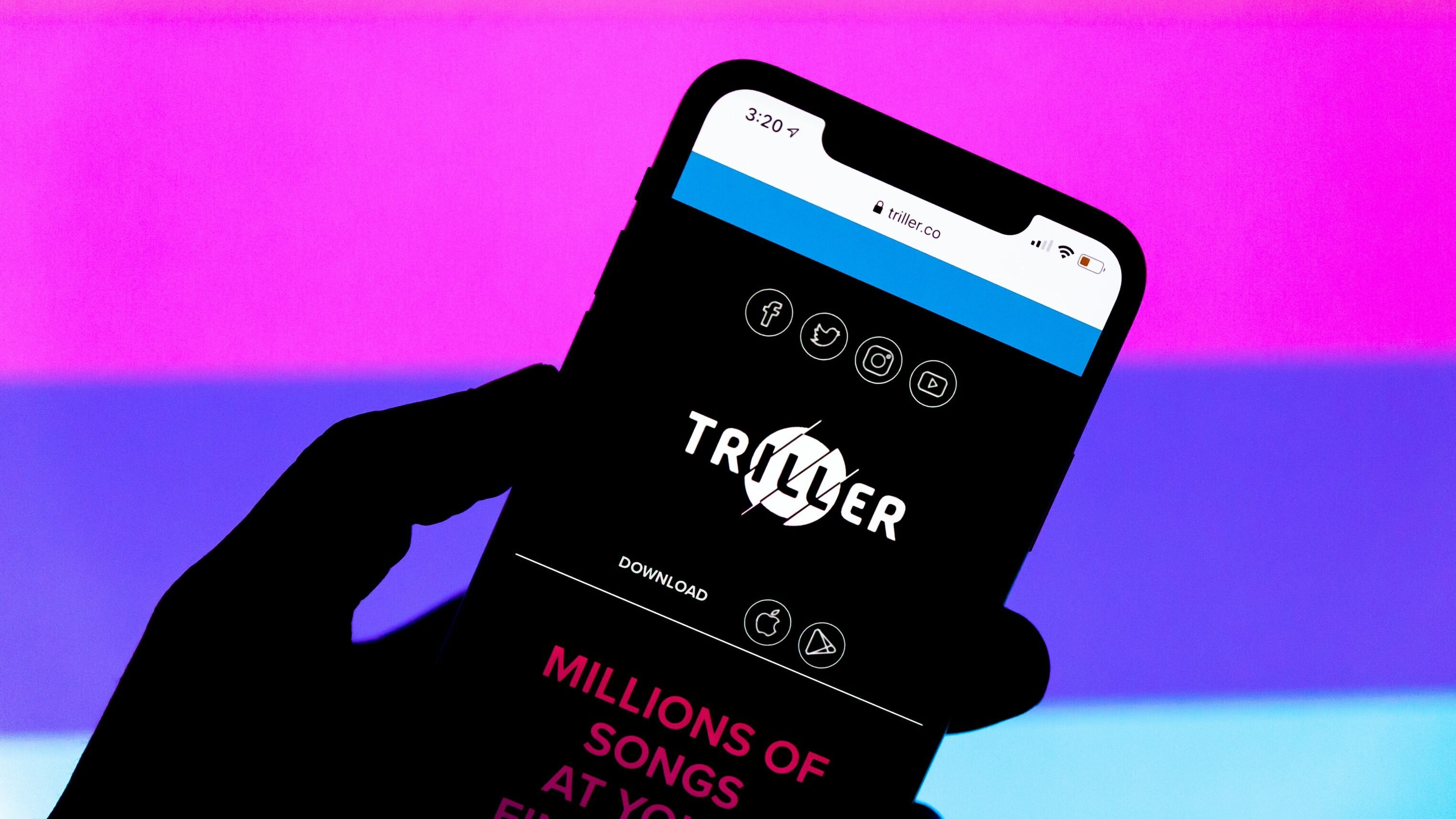 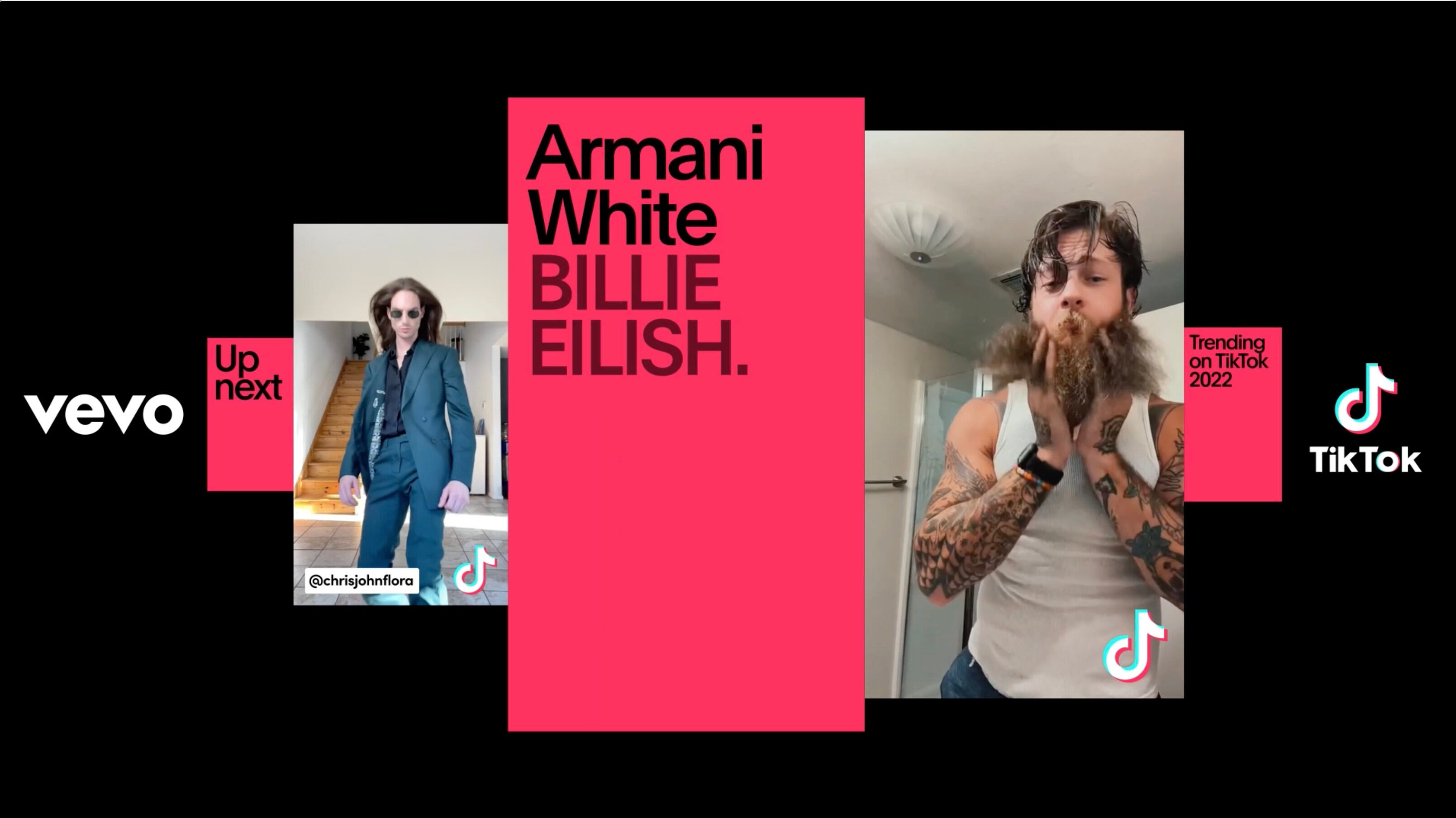 “He Was All In”: Donald Trump’s Influence Over Congress Remains A Force To Be Reckoned With, Even If Waning


Two years after former President Donald Trump’s supporters stormed the Capitol on January 6 to stop the election certification of Joe Biden, Congress is still in chaos as his presence haunts the House chamber and continues to fracture the Republican party.

After McCarthy won the race for House Speaker—after four days and 15 rounds of voting—he gave credit to Trump: “But I do want to especially thank President Trump. I don’t think anybody should doubt his influence. He was with me from the beginning,” McCarthy told reporters after a dragged-out path to victory. “He was with me from the beginning — somebody wrote the doubt of whether he was there — and he was all in,” McCarthy added. “He would call me, and he would call others. And he really was — I was just talking to him tonight — helping get those final votes.”

The lack of unwavering loyalty to Trump’s pleas exemplifies Trump’s waning influence in the party, while McCarthy’s display of gratitude underscores the hold the former president still has on many Republicans in Congress.

Rep. Lauren Boebert (R-Colo.) said that Trump had spoken to her and other rebels “to tell us to knock this off.” Still, they did not relent. On Thursday, Rep. Ryan Zinke (R-Mont.), a McCarthy ally and former Secretary of the Interior for Trump, said Trump’s influence is “absolutely” waning.

But the New York Times reported that Trump called Reps. Matt Gaetz (R-Fla.) and Andy Biggs (R-Ariz.)—two of the “Never Kevins”—on Friday, likely encouraging them to switch their final votes from anti-McCarthy to “present,” which gave McCarthy the necessary votes to win.

The former president was an outspoken advocate for McCarthy, often writing in support of him on Truth Social, Trump’s social platform.

Earlier this week, Trump wrote: “Some really good conversations took place last night, and it’s now time for all of our GREAT Republican House Members to VOTE FOR KEVIN, CLOSE THE DEAL, TAKE THE VICTORY…DO NOT TURN A GREAT TRIUMPH INTO A GIANT & EMBARRASSING DEFEAT. IT’S TIME TO CELEBRATE, YOU DESERVE IT. Kevin McCarthy will do a good job, and maybe even a GREAT JOB – JUST WATCH!”

In a viral photo, Rep. Marjorie Taylor Greene (R-Ga.) was captured in the chamber holding up her phone, displaying the initials “DT,” ostensibly speaking to the former president shortly after McCarthy earned enough votes.

Triller didn’t end up completing an IPO in 2022. Now it’s being sued by Universal Music Group

Domhnall Gleeson Unpacks His Serial-Killer Arc From ‘The Patient’

Democrats Are in for a Tough Midterms. For Progressives, It’s an Even Steeper Hill To Climb