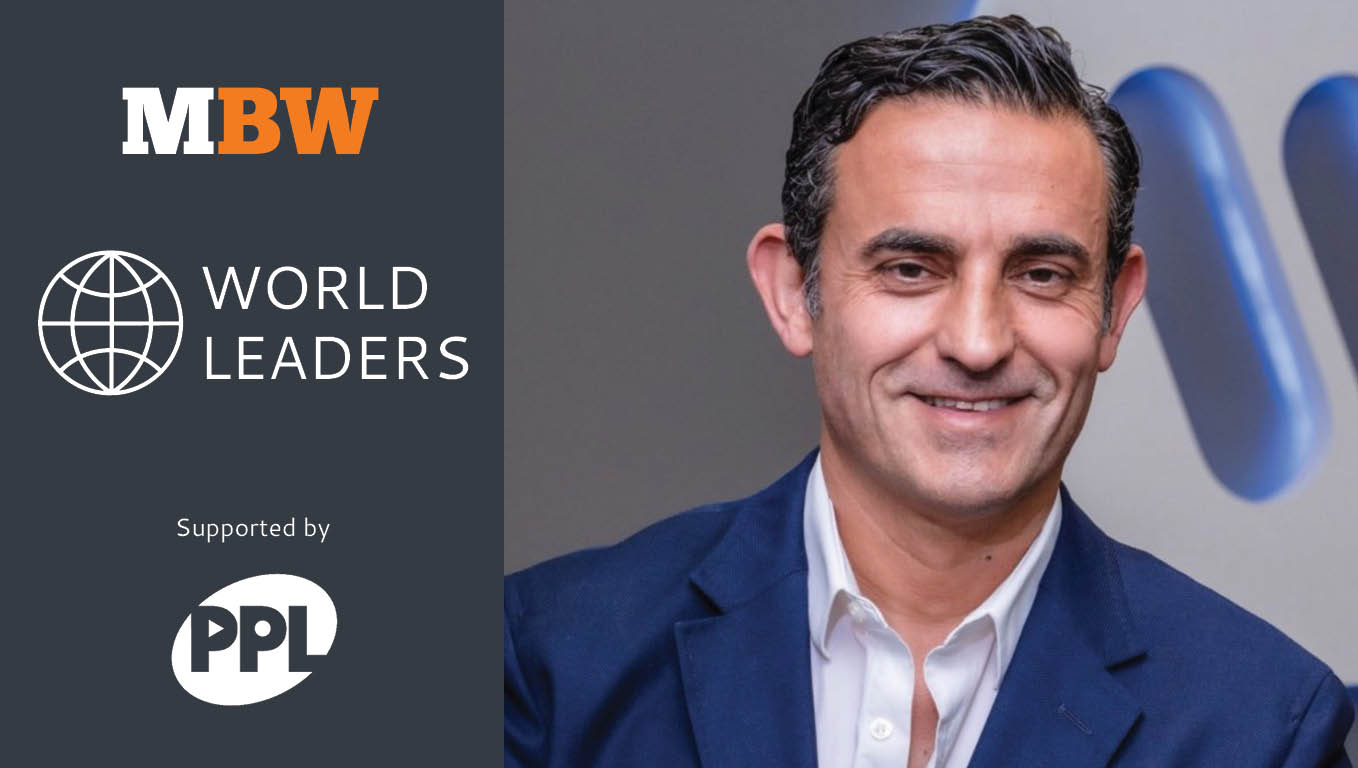 
The “For You Page” is no longer for House members and their staff. TikTok is now banned from being used on devices issued by the House of Representatives.

Catherine Szpindor, the chief administrative officer (CAO) of the House, issued the mandate, explaining the China-based app poses “high risk to users due to a number of security risks.”

In August, the CAO issued a “cyber advisory” regarding the social media app: “TikTok is a Chinese-owned company, and any use of this platform should be done with that in mind.” The CAO called the app “high-risk to users due to its lack of transparency in how it protects customer data, its requirement of excessive permissions, and the potential security risks involved with its use.”

TikTok has repeatedly denied any cause for concern. “It is troubling that rather than encouraging the administration to conclude its national security review of TikTok, some members of Congress have decided to push for a politically-motivated ban that will do nothing to advance the national security of the United States,” a TikTok spokesperson said in a statement.

Similarly, Michael Beckerman, TikTok’s head of public policy for the Americas, previously said the security concerns were exaggerated, but that it “makes for good politics.”

Former President Donald Trump attempted to ban TikTok from operating in the United States, but was not met with success; in 2021, President Joe Biden reversed Trump’s executive order and instead called for a government review of foreign-owned apps and for a security risk assessment.

This latest ban follows a growing trend of efforts to block the app across the US. The Senate passed a bipartisan bill earlier this month that proposed banning the social media app from being used on devices issued by federal agencies. In the same vein, Sen. Marco Rubio (R-Fla.) introduced another bill that would “block and prohibit all transactions” by TikTok and any other social media apps operating “under the influence” of China.

‘There is talent everywhere. But we have to make the effort to break that talent.’