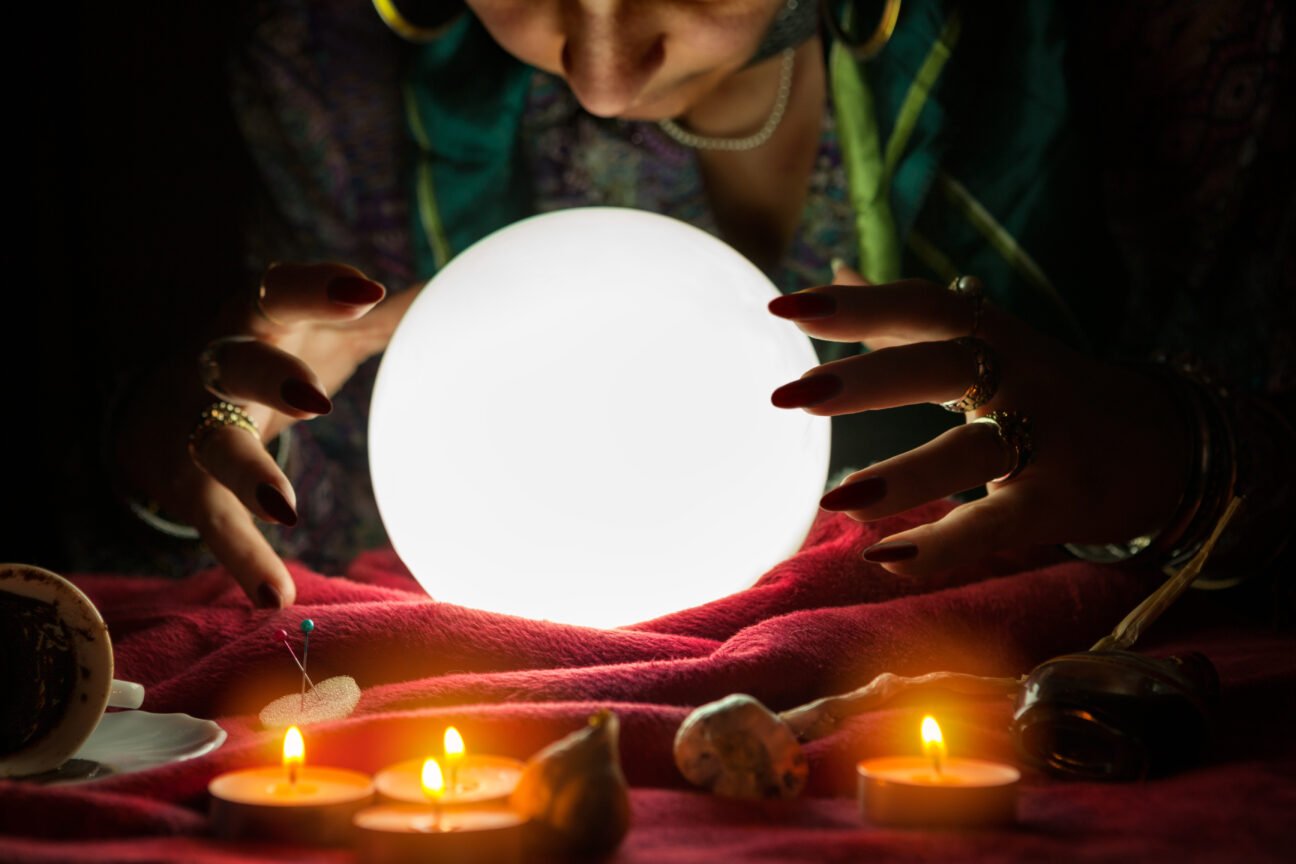 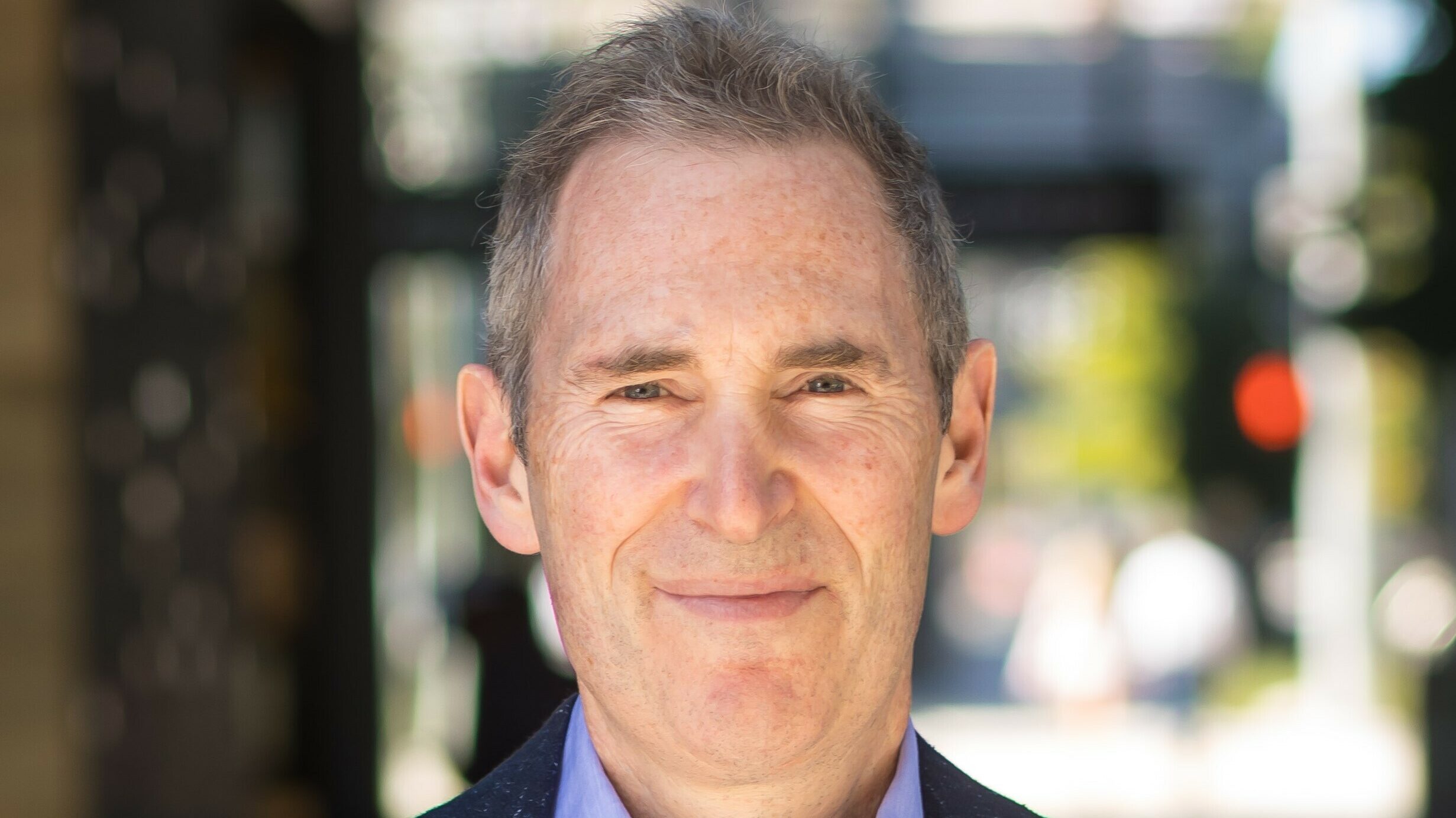 
Hello, and welcome to day two of The Humiliation of Kevin McCarthy Show. On Tuesday, the California Republican lost his bid to become Speaker of the House not one, not two, but three times. On Wednesday, as of this writing, he had lost six times total. It’s all extremely embarrassing and yet entirely emblematic of the Republican Party, which, in addition to being dangerous, racist, and ignorant to boot, is a regular embarrassment to itself and the human race.

Why does McCarthy keep losing his bid for the top job, over and over and over again? That’s thanks to a group of GOP holdouts known as the House Freedom Caucus, who want more power for the ultra-right and less power for the Speaker, who they want make it easier to fire. This might lead you to believe that, unappealing as he may be, McCarthy—who lied about January 6 to help Trump, has allowed GOP lawmakers to get away with disgraceful behavior, and is generally a shameless hack—is the least bad candidate for the job. But as New York’s Ed Kilgore notes, McCarthy “is only barely better than his GOP enemies…Yes, the rebels’ demands to change the House rules to give them more of a grip on the wheel might have consequences down the road for governance of the people’s chamber. But it won’t have much real-life significance.” The one exception re: both sides being basically equally terrible might be the Freedom Caucus’s willingness to play chicken with the debt limit and potentially plunge the economy into depression for political theater. But when it comes down to it, we’re effectively looking at a choice between loathsome and a tad more loathsome.

Anyway, back to the vote. At this time, you might be wondering if there’s a point at which the House goes to plan B in order to pick its leader. Say, 10 votes? Twelve? Twenty even? And, incredibly, there is not! They literally just keep voting until someone gets a majority. Meaning McCarthy could lose 100 more times. One thousand, even!

Some might say the fact that he hasn’t thrown in the towel after half a dozen losses suggests that he’s lost touch with reality or at least the reality of this specific situation. His opponents would definitely like to make that case. One among them? Lauren Boebert, who demanded on Wednesday Donald Trump sit the guy down and explain it’s over.

“Praise the work and the leadership of Byron Donalds,” Boebert said on Wednesday, while nominating the Florida representative for Speaker. “So let’s work together, let’s stop with the campaign smears and tactics to get people to turn against us. Even having my favorite president call us and tell us we need to knock this off—I think it actually needs to be reversed. The president needs to tell Kevin McCarthy that, sir, you do not have the votes and it’s time to withdraw.”

Earlier in the day, Trump offered his support for McCarthy, writing on Truth Social: “It’s now time for all of our GREAT Republican House Members to VOTE FOR KEVIN, CLOSE THE DEAL, TAKE THE VICTORY.” He added: “Kevin McCarthy will do a good job, and maybe even a GREAT JOB — JUST WATCH!”

“That depends on what your definition of is is”

Amanda Seyfried, Vanity Fair, and Lancôme Usher In the Future of Hollywood