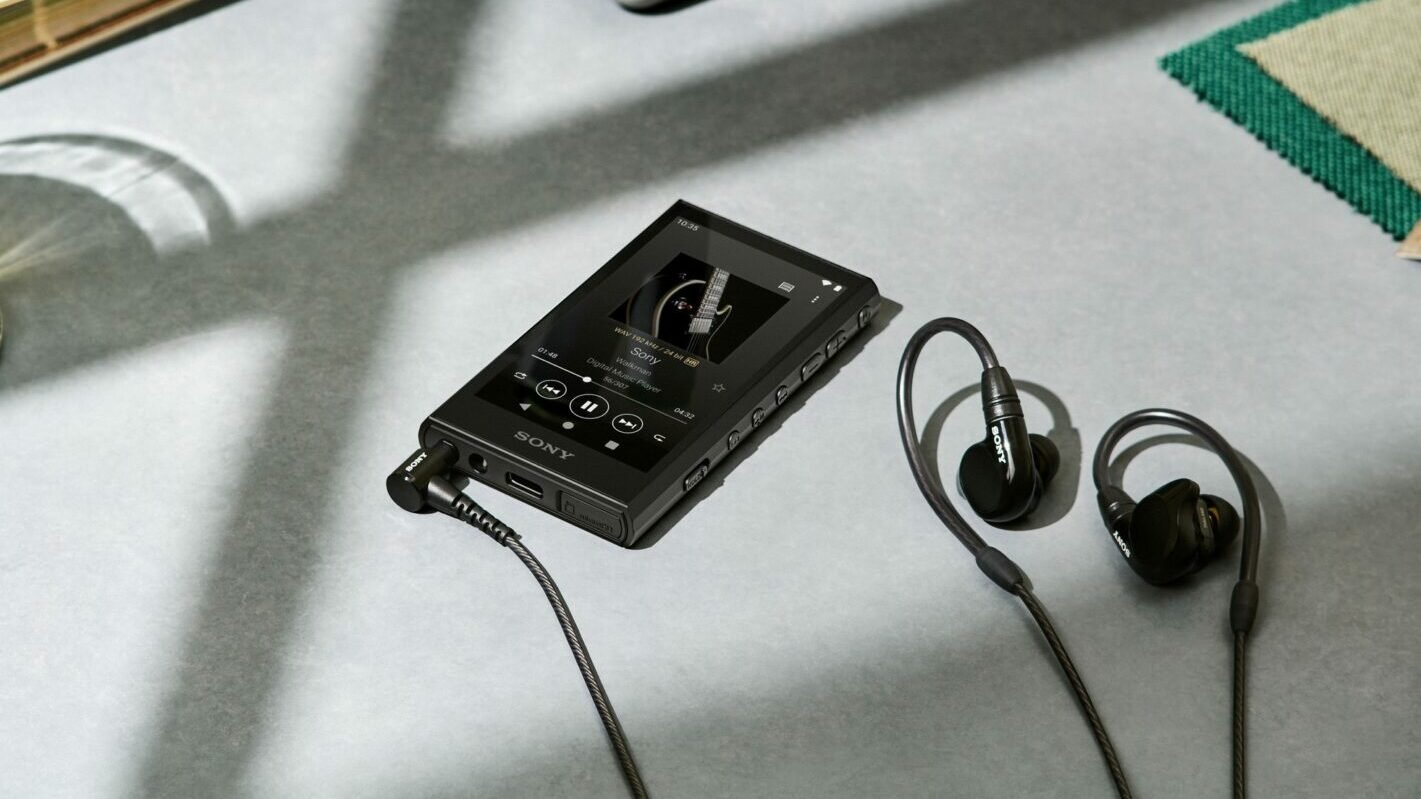 
Two opposing but not mutually exclusive stories about our current political scene appear in this issue, an apt way to begin a year that will be the gathering before the storm. Let’s start with one perspective: optimism. As Eric Lutz reports in his column “From the Brink,” in the places where election denial was on the ballot during November’s midterm elections, many of those candidates not only lost, they conceded as much. Granted, that’s a low bar, but considering what happened on January 6, 2021, we’ll take progress where we can get it. Three cheers for democracy!

Now for the darker view, from Jeff Sharlet’s road trip through Wisconsin following the Dobbs decision, when, as he observes, that state “became the only ‘blue’ state in which abortion is now effectively illegal.” Plumbing the depths of Trumpism—and confronting its signs and symbols in an eerie exercise of door knocking—Sharlet finds currents of fascism less nascent by the day amid talk of a coming civil war. It’s not a hopeful picture. But only by seeing that America clearly can we come to grips with it. I took heart from the teenagers Sharlet meets at the end of the story, out protesting the court’s ruling. As one of the girls says, the only alternative to pushing back is to “suffer like this, our rights stripped away from us by the minute.” They’re not scared; they know they’re worth fighting for.

Magazine aficionados understand that it can be just as enticing if not more so to read the publication back to front. Vanity Fair’s Proust Questionnaire is a classic back page—a window into the thoughts and dreams of a culturally significant person, accompanied by an illustrated portrait that captures their essence. Since 1993, that portrait has been drawn by Robert Risko, a VF contributing editor and master of gesture and expression. Every month, we at the magazine have had the immense pleasure of seeing an actor, a singer, a writer, an athlete, or an all-around sage interpreted through his eyes, from the first sketch through to the finished product. This month, Risko turns the page on his marvelous run as our Proust artist in residence. With gratitude and affection, we thank him for his service (and I thank him for the drawing that accompanies this letter!). Given that our plan is to enlist him for other features, we trust you’ll keep seeing his signature strokes in Vanity Fair. And we welcome Ryan McAmis, making his Proust debut this month with a rendering of one of my favorite writers, George Saunders. Ryan’s touch with texture and color has captivated us, and we hope you’ll feel the same.