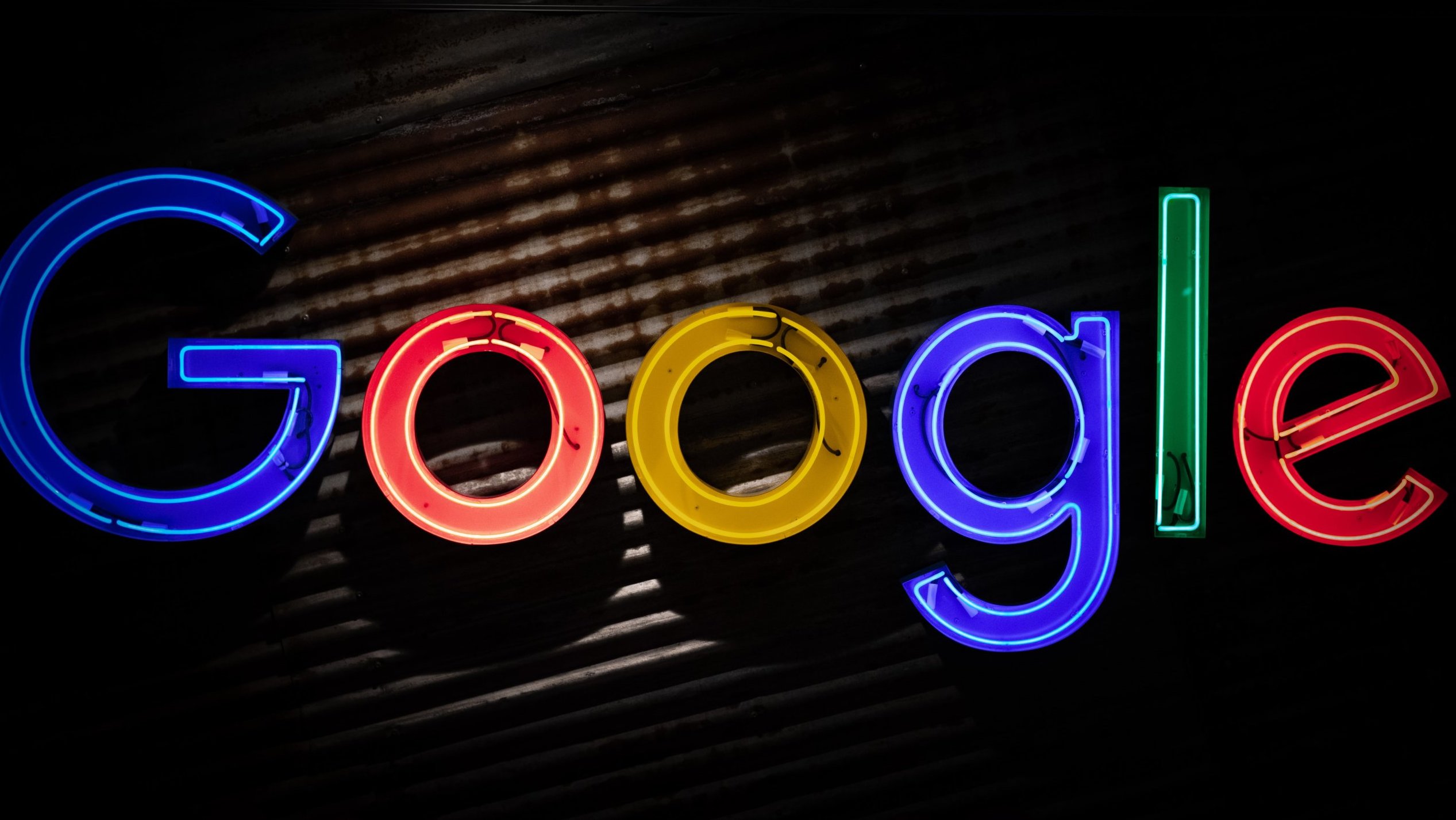 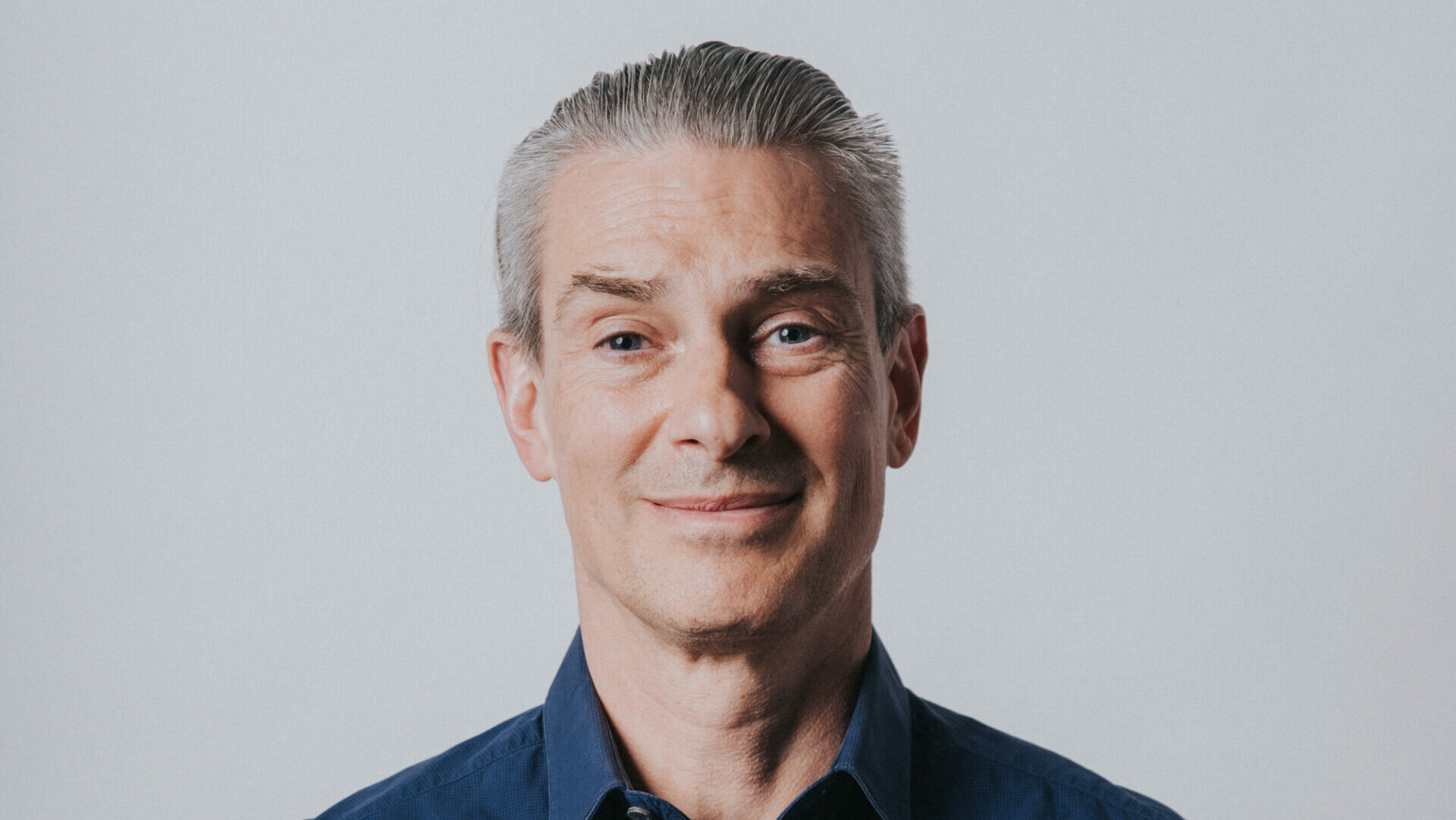 
Ruben Gallego, the Arizona congressman, was blunt in his assessment of Senator Kyrsten Sinema’s attendance at the Davos World Economic Forum this week—a highfalutin annual meeting of political and corporate elites in a mountain town nestled in the Swiss Alps. “My general sentiment is that this is the kind of performance art that she does sometimes that I think is very tacky and distasteful to a lot of Arizonans,” he said. “Even though she thinks it’s tactical, it’s still tone-deaf.” Under particular scrutiny was a high-five between senators Sinema and Joe Manchin—onstage at a Davos panel on the US legislative landscape—over blocking any change to the Senate filibuster, the rule that effectively requires 60 votes to pass most bills, strengthening the minority party’s power. To the chagrin of many of their Democratic colleagues, the duo’s stance on this issue has been steadfast. The context of the hand-slapping, however? It came following a discussion about Sinema’s refusal to bend the filibuster to pass voting rights legislation last year. “It just shows that she is absolutely separated from reality and from the Arizona voters,” Gallego said.

Gallego saw an opening; he has not officially announced a run for Senate in 2024, when Sinema’s seat is up for reelection, but he might. He tweeted, “Guess this is why we missed her at all the MLK events in Arizona this week,” in response to a report that Sinema had joined a private lunch with dozens of business leaders at the ritzy Hotel Schatzalp on the sidelines of Davos. The Replace Sinema group sent out a fundraising email that read, “Where’s Kyrsten Sinema today?… As far away from her constituents as possible, and in the lap of luxury. Just as Sinema likes it.”

The image of Sinema in a white fur vest flanked by Manchin and members of society’s upper-upper crust did emanate some pretty strong “Let them eat cake” energy. Sinema’s well-documented kowtowing with other agents of the ultrarich certainly didn’t help matters. (It should be noted that sipping tiny glasses of wine with Anthony Scaramucci is probably a bad PR strategy for anyone.) But perhaps more than anything, Sinema’s attendance at Davos—an event former New York Times editor Jill Abramson delightfully dubbed “a corrupt circle-jerk”—serves as something of a portent for the political path Sinema is plotting in her newfound Independence with a capital i.

Sinema’s office did not respond to a Vanity Fair request for comment on the criticism the senator has faced over her attendance at the Davos forum.

At the beginning of December, Sinema announced that she was shedding her affiliation with the Democratic Party and registering as an independent. The move was not wholly unexpected given that Sinema was always considered something of a rogue actor within the Democratic Party’s ranks. But her change in allegiance has thrown Arizona politics into disarray. The Senate race is already shaping up to be one of the most consequential of 2024. Gallego has emerged as an alternative to Sinema and is arguably the Democratic front-runner for the position, though he has not made anything official. Former TV newscaster turned MAGA darling Kari Lake has reportedly signaled an interest in running for Senate following her loss to Katie Hobbs in the state’s gubernatorial race this past cycle, though she has denied any plans for a bid. And then there is Sinema, with her new status as an independent.

This is hardly the first time that Sinema has faced criticism back home. Activists and some Democrats have castigated the senator throughout her tenure for abandoning the progressive bona fides she ran on. In 2021, Sinema flashed a thumbs-down when she voted against including a minimum wage raise in Joe Biden’s pandemic-relief bill, drawing acute ire. The Arizona Democratic Party went so far as to censure Sinema over her support for the Senate filibuster, and critics have also condemned her for cozying up to wealthy donors while avoiding town halls with constituents. Sinema has long ranked as one of the most unpopular senators in the country, and her decision to switch political teams doesn’t seem to be winning over more voters either.

But early polls do suggest that Sinema could prove to be a spoiler for Democrats in 2024. A recent poll from Public Policy Polling showed Sinema with just 13% of the vote in a three-way race with Gallego and Lake, who received 40% and 41%, respectively. Gallego, for his part, appears to be bracing for a brawl. As Politico reported, the Arizona representative has taken early steps to build a Senate campaign and has signed on veterans of the winning Mark Kelly, Raphael Warnock, and John Fetterman campaigns. Gallego has previously said that activists and a number of his Democratic colleagues on Capitol Hill have encouraged him to run against Sinema. When asked whether the Davos shenanigans further boosted such support, Gallego said he thinks they “have already hit their boiling point” with Sinema. “They’ve already tipped over. There’s nothing else that’s gonna tip them over.”

In our conversation, Gallego stopped short of making anything official. Instead, speaking to me as he dropped his son off at school, he joked, “One day, should I ever become a senator, I’m going to pass a law to push back school start time.”

Google parent Alphabet to slash global workforce by 6%, with 12,000 workers to be laid off

Josh Hawley Says He Regrets Nothing About January 6, Is Thrilled He’s Been Able to Fundraise Off of It

White Extremists Have Found Their Guy for the Senate: Blake Masters