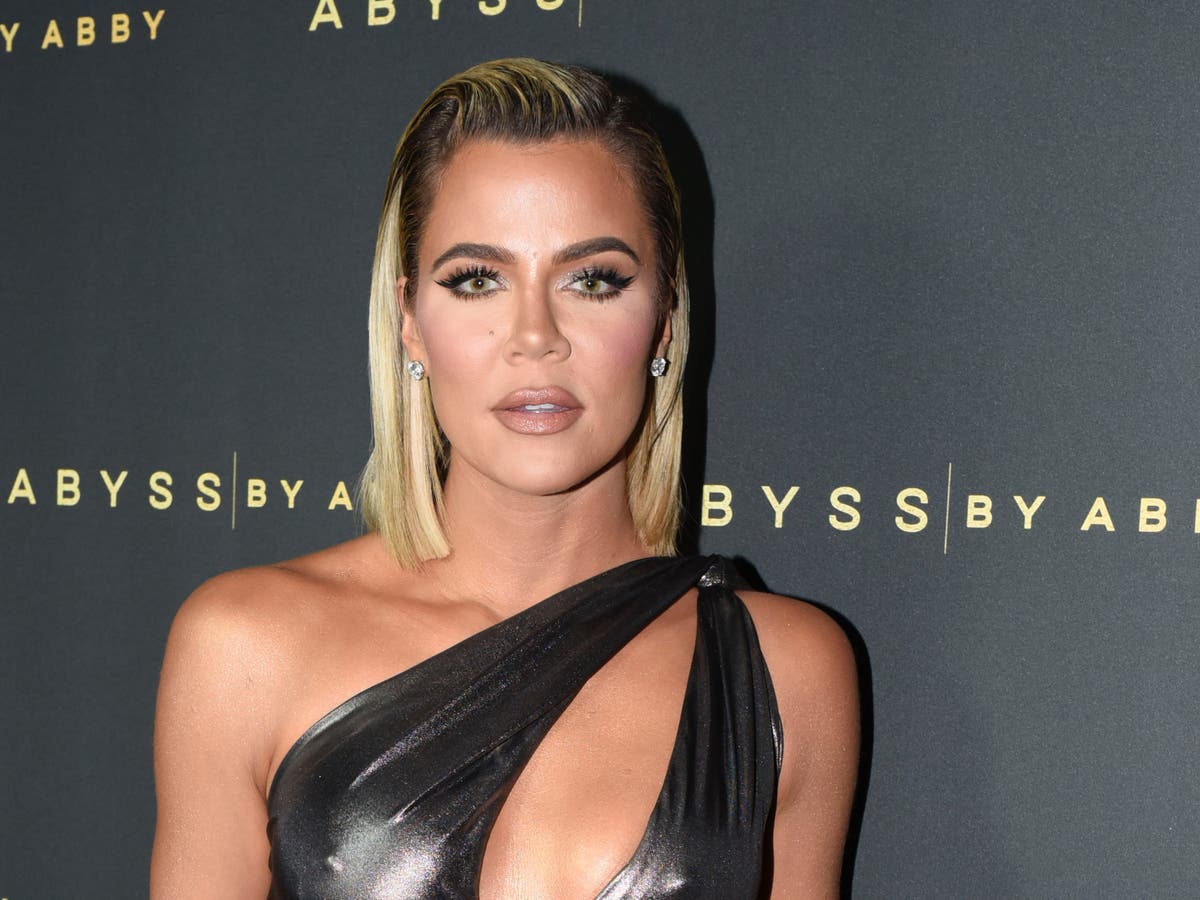 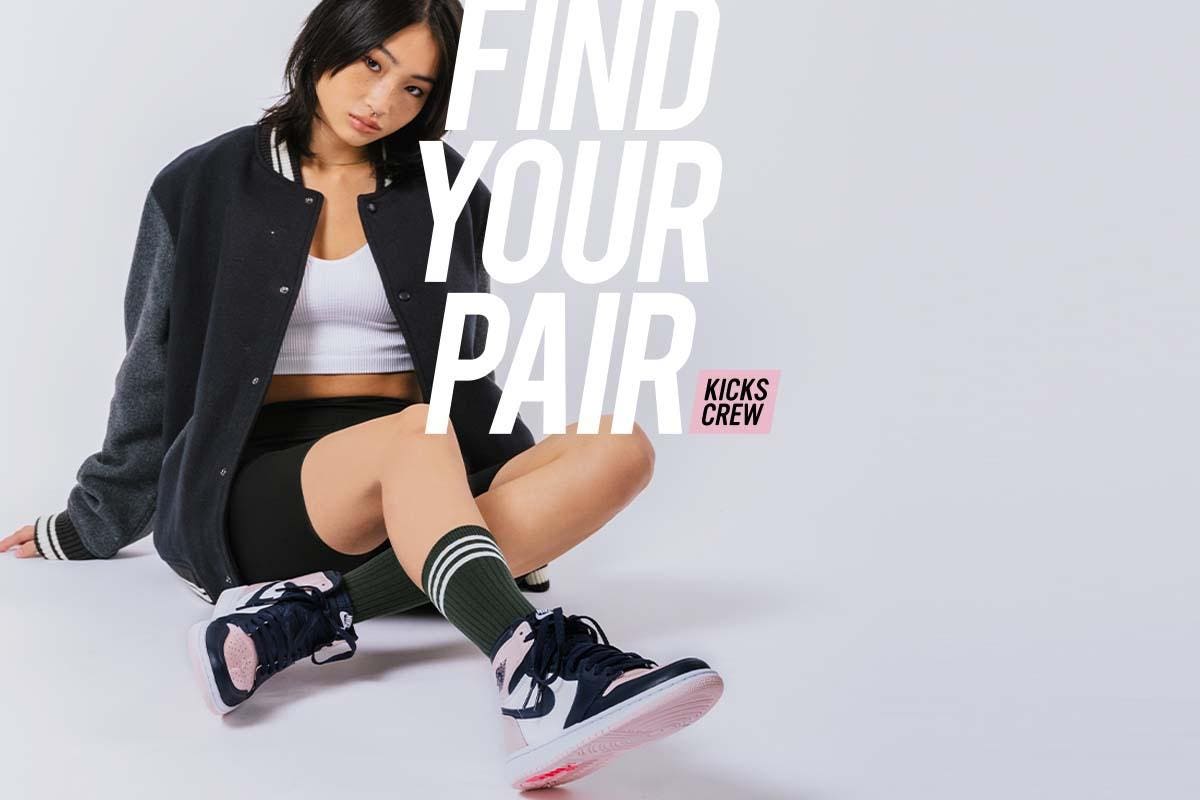 Get the Insider App

And even though she’s “100% at peace” in her life beyond professional sports, Lloyd can envision a future in which she returns to the field.

But this time around, she’ll need a bit more padding.

The two-time World Cup champion and two-time Olympic gold medalist with the US Women’s National Team hasn’t ruled out a foray into placekicking for an American football team. She’d previously floated out the possibility of competing for a spot in the NFL after her soccer career ended.

“Anything’s possible,” Lloyd told Insider while discussing her partnership with women’s healthcare company Agile Therapeutics. “I’m definitely keeping my eyes and ears open, and I’m open to the opportunity should that arise.”

A video of the prolific striker drilling a 55-yard field goal at the preseason training camp for the Philadelphia Eagles went viral in 2019.

Several NFL teams expressed interest in hiring the 2015 FIFA Women’s World Player of the Year after getting a look at her strong and accurate boot on the gridiron. One unnamed team even offered her a preseason roster spot, according to her former trainer, but Lloyd declined due to prior USWNT commitments.

Still, Lloyd made it abundantly clear at the time that she believed she could play in the NFL if she set her mind to it. And she later told ESPN’s Julie Foudy that she was seriously “entertaining it” once her soccer career came to a close.

Now that the moment has come, she told Insider she’s “not ruling anything out.”

“I definitely would have to get my kicking leg back into shape, as I haven’t kicked a ball of any sort since November,” Lloyd said. “But yeah, I’m definitely still potentially open to that.”

“I think we’ll just see how everything unfolds and if the opportunity arises.” 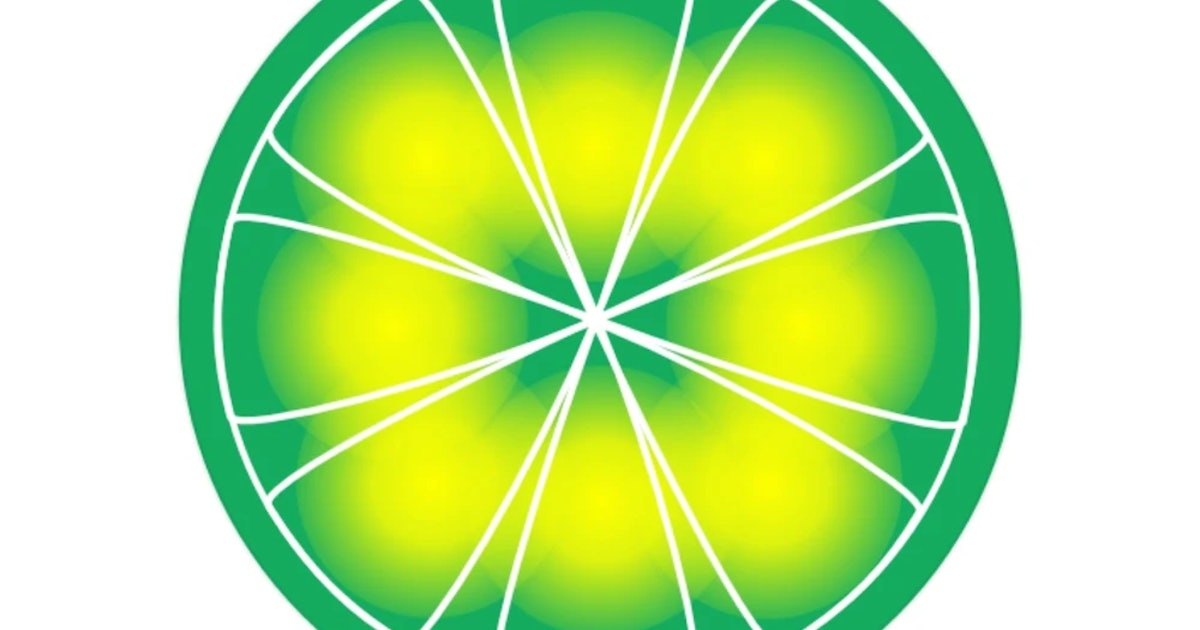 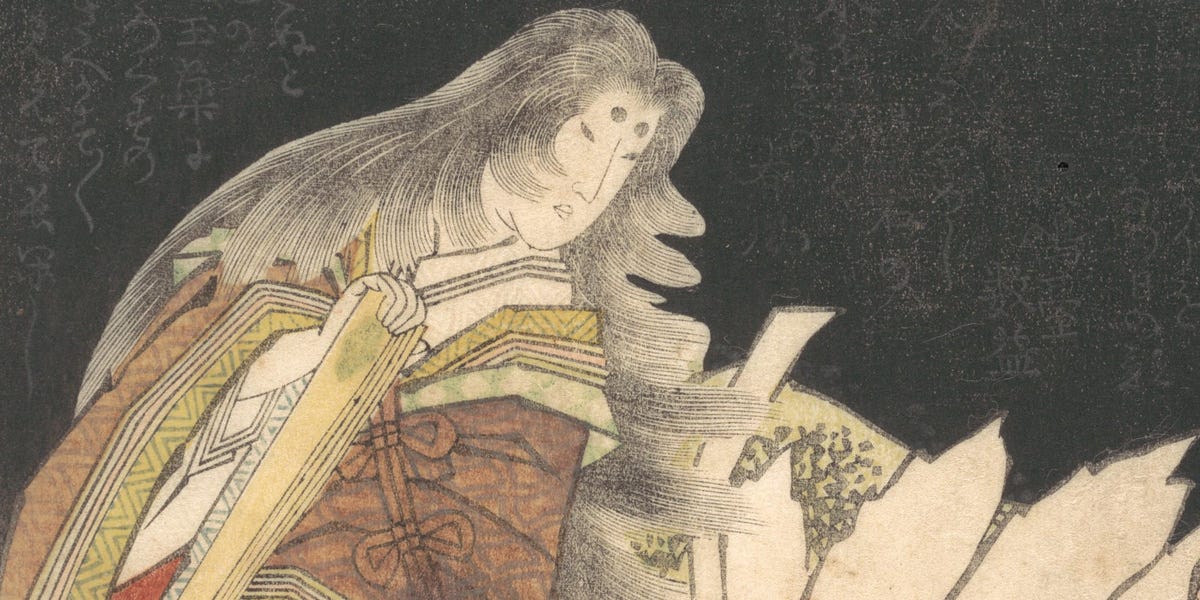