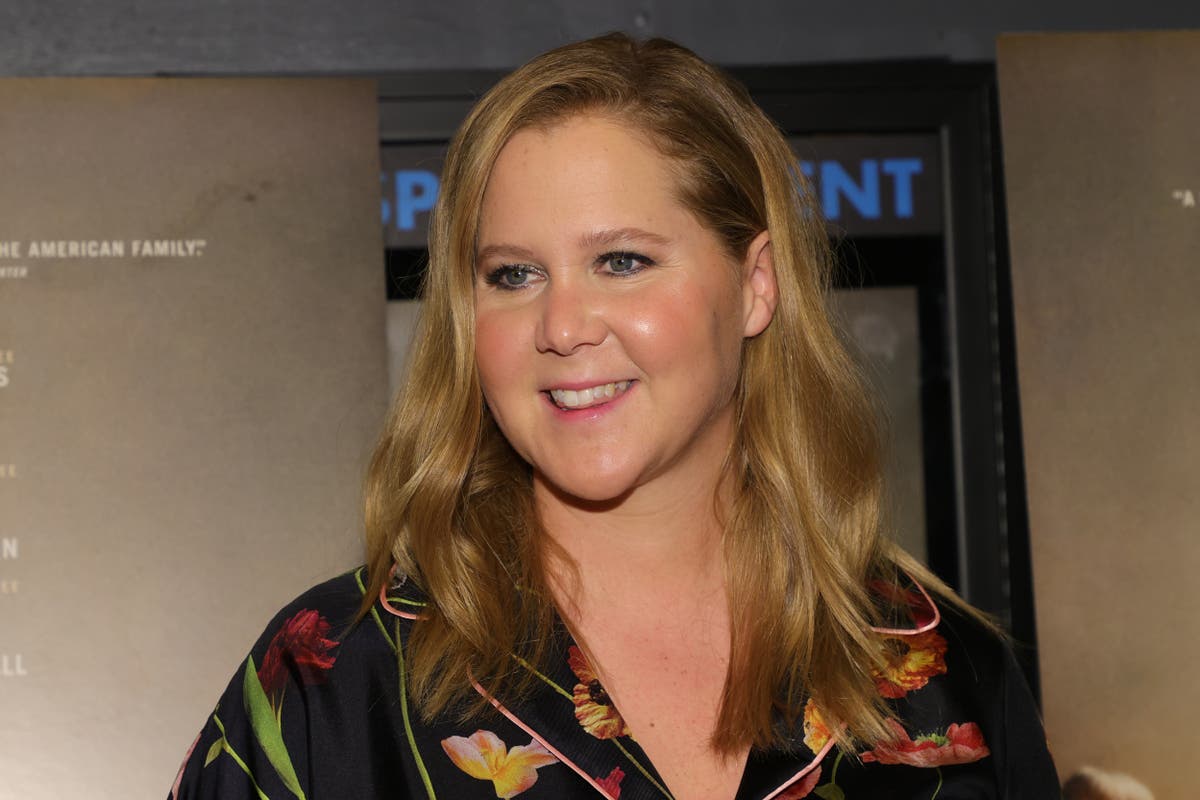 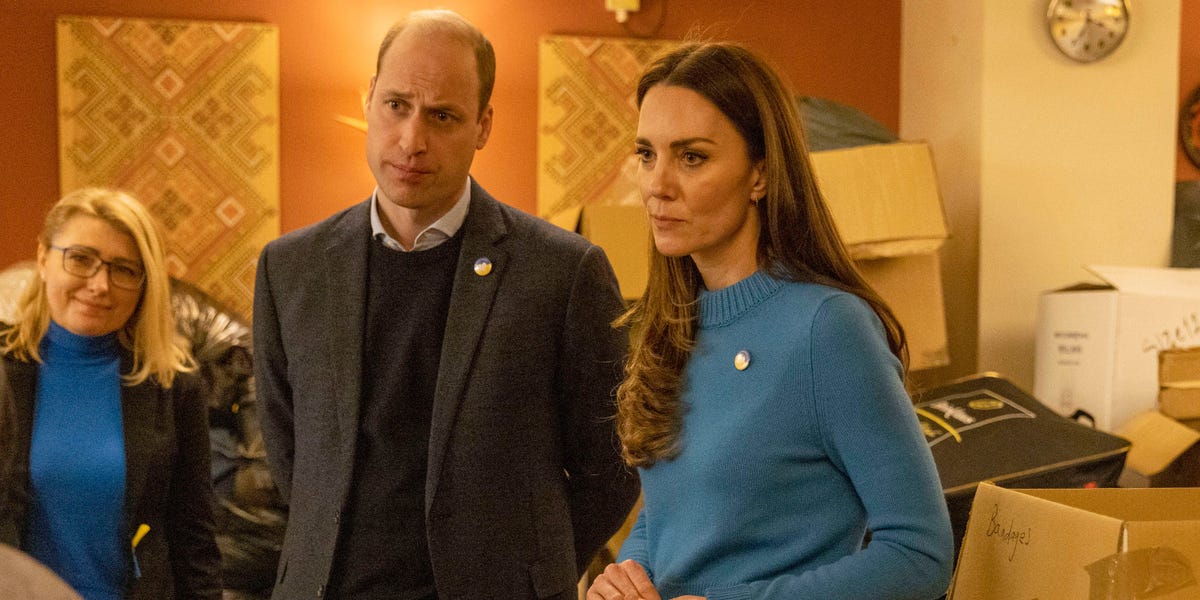 
Some people didn’t realize Scotland is its own country, while others didn’t know it’s part of the UK.

Scotland is in the northern part of Great Britain and shares a border with England. It was previously independent from the UK, but in 1707 Scotland and England officially united to become “One Kingdom by the Name of Great Britain,” according to Smithsonian.

While Scotland is ruled by the UK Government, we also have our own devolved Scottish Parliament that has certain independent powers.

Some people I spoke with assumed that Scotland was a part of England and that it wasn’t its own country. Others didn’t realize it was part of the UK.  Considering Scotland’s long and complex history, I can understand the confusion. 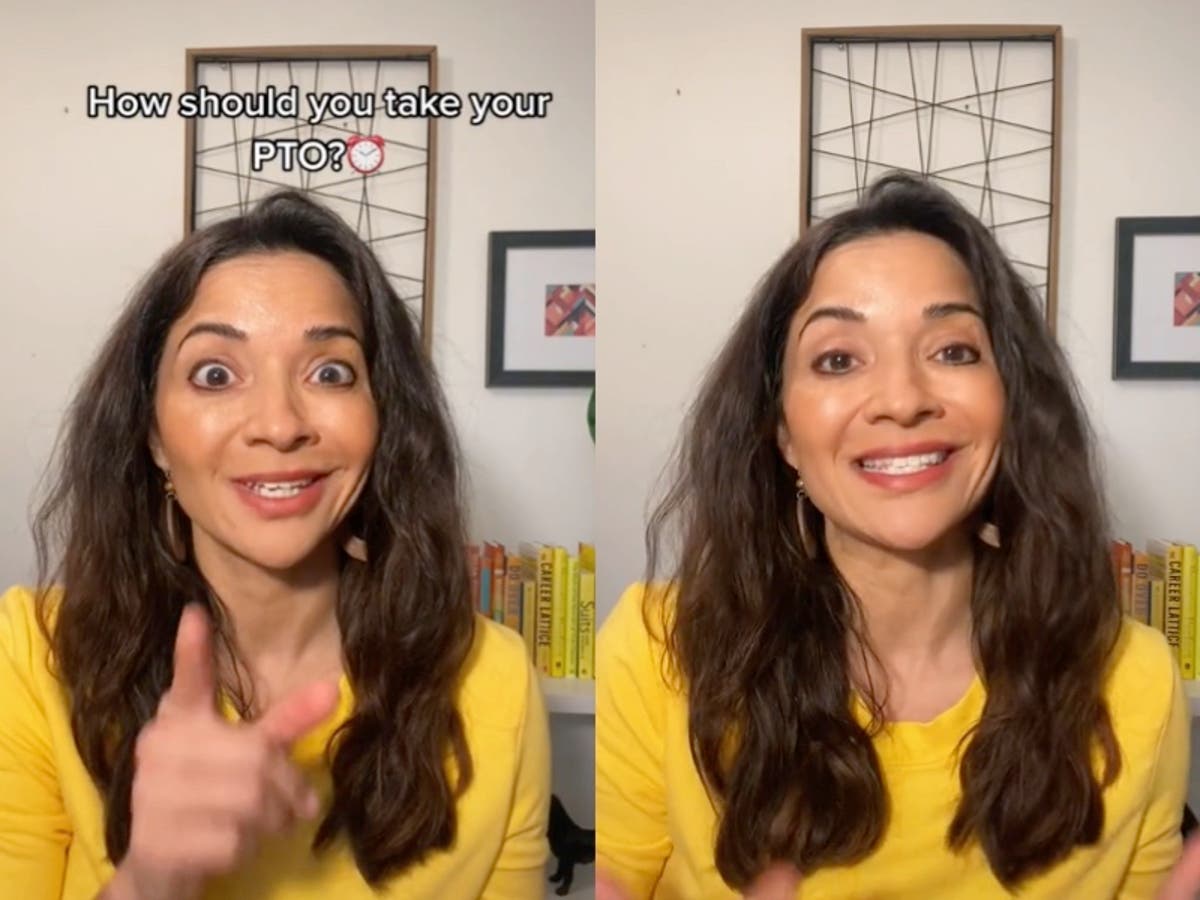 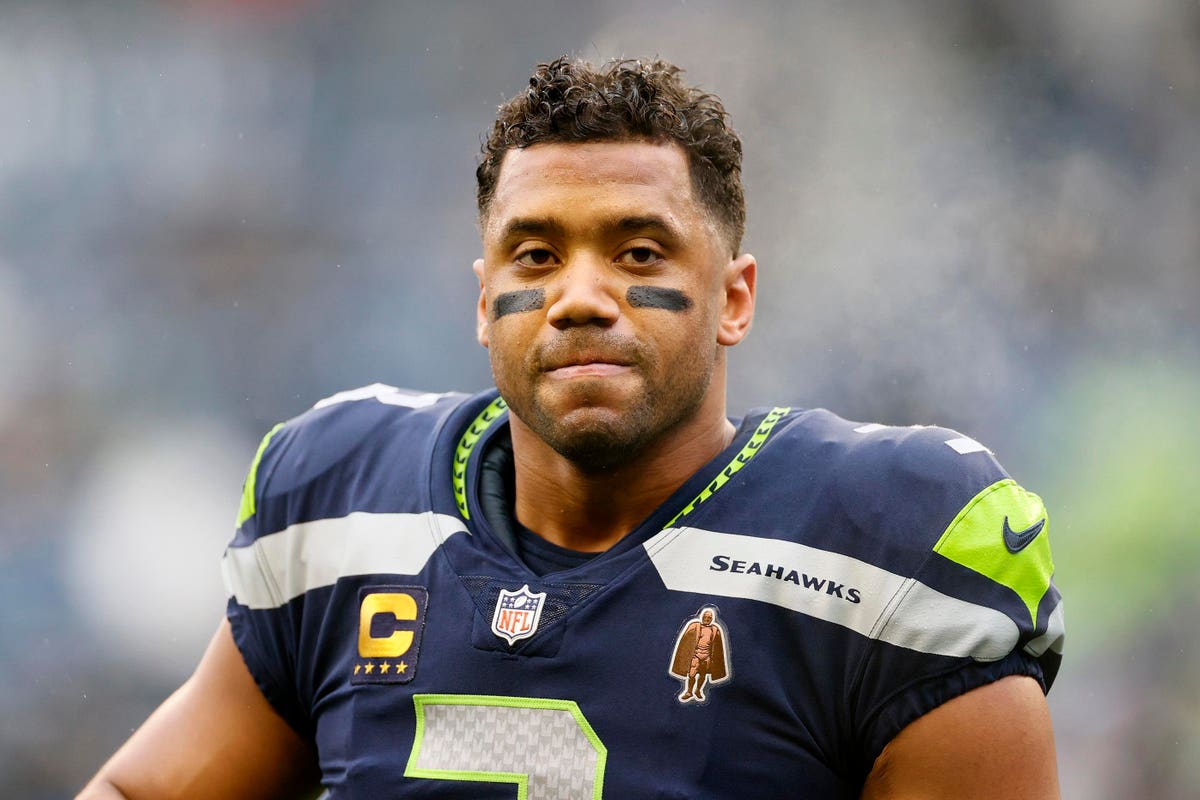