After raising $7 million in a seed funding round in July, startup Duetti is seeking to buy catalog rights from independent musicians and monetize them with data and social media marketing.

The plan was revealed by The Verge on Friday (December 16), citing internal documents and other sources.

Duetti was founded last summer by Lior Tibon, former COO of Tidal, and Christopher Nolte, who served two years acquiring content for Apple Music after doing the same at Tidal, according to the report.

The startup reportedly started approaching artists in recent weeks, proposing to buy the rights to their songs that have been performing well on streaming services.

Duetti plans to monetize those songs in various ways such as adding them to playlists and teaming up with influencers. The company will then buy rights to additional songs from artists that it has already partnered with.

“Our goal is to financially enable all artists to further pursue their professional or personal aspirations,” said Duetti in internal documents cited by The Verge.

The company describes itself as a fintech startup “aiming to provide independent artists with new and empowering financial solutions,” the newswire reports.

Duetti is “democratizing access to catalog monetization opportunities” and is “building a world-class team that will create new ways to source, price, acquire, aggregate and monetize music,” the documents reportedly read.

The company reportedly employs a business model that is offering to either acquire the rights to some songs outright or pay for a percentage of ownership.

To identify well-performing songs, Duetti uses third-party tools. Looking ahead, the company may take this type of data-gathering in-house as Nolte, on his LinkedIn page three months ago, said he was looking for data scientists, data engineers and web developers for their music-focused fintech firm.

“We’re an investment fintech in the music space with a completely new model for artists to monetize their tracks, and our data team is core to everything we do, so it’s definitely an exciting role and opportunity. We’re currently only (or already) a team of 5,” Nolte said at the time.

The Verge also uncovered a job listing that has not been widely circulated, which indicated that Duetti is seeking an optimization lead who would be working with “the execution of new cutting-edge strategies to improve the performance of Duetti’s song catalog on music streaming platforms, alongside other revenue-generating opportunities.”

One of the artists who have been approached by Duetti told the news outlet that the startup indicated its interest in buying one particular song from their back catalog, which has been doing well on streaming services. A representative from Duetti suggested that song alone could be worth a “five-figure amount” (somewhere between $10,000-$99,000).

The said artist was also told that Duetti may be interested in acquiring rights to more songs down the line.

To monetize those songs, the startup plans to use “organic and paid media campaigns, playlist and other placements, influencer marketing and other social media opportunities,” Duetti says in the job listing for an optimization lead cited by The Verge.

Duetti’s plans to invest in existing catalogs come as the appeal of catalog music increases in popularity.

Research by US market monitor Luminate (formerly MRC Data / Nielsen Music) earlier this year showed that consumption of ‘Current’ recorded music in the first half of 2022 fell 1.4% in volume terms year over year in the US alone.

Maxi Jazz, British Singer and DJ, Has Died at Age 65

The Images of Nope: How Jordan Peele Captured the Impossible 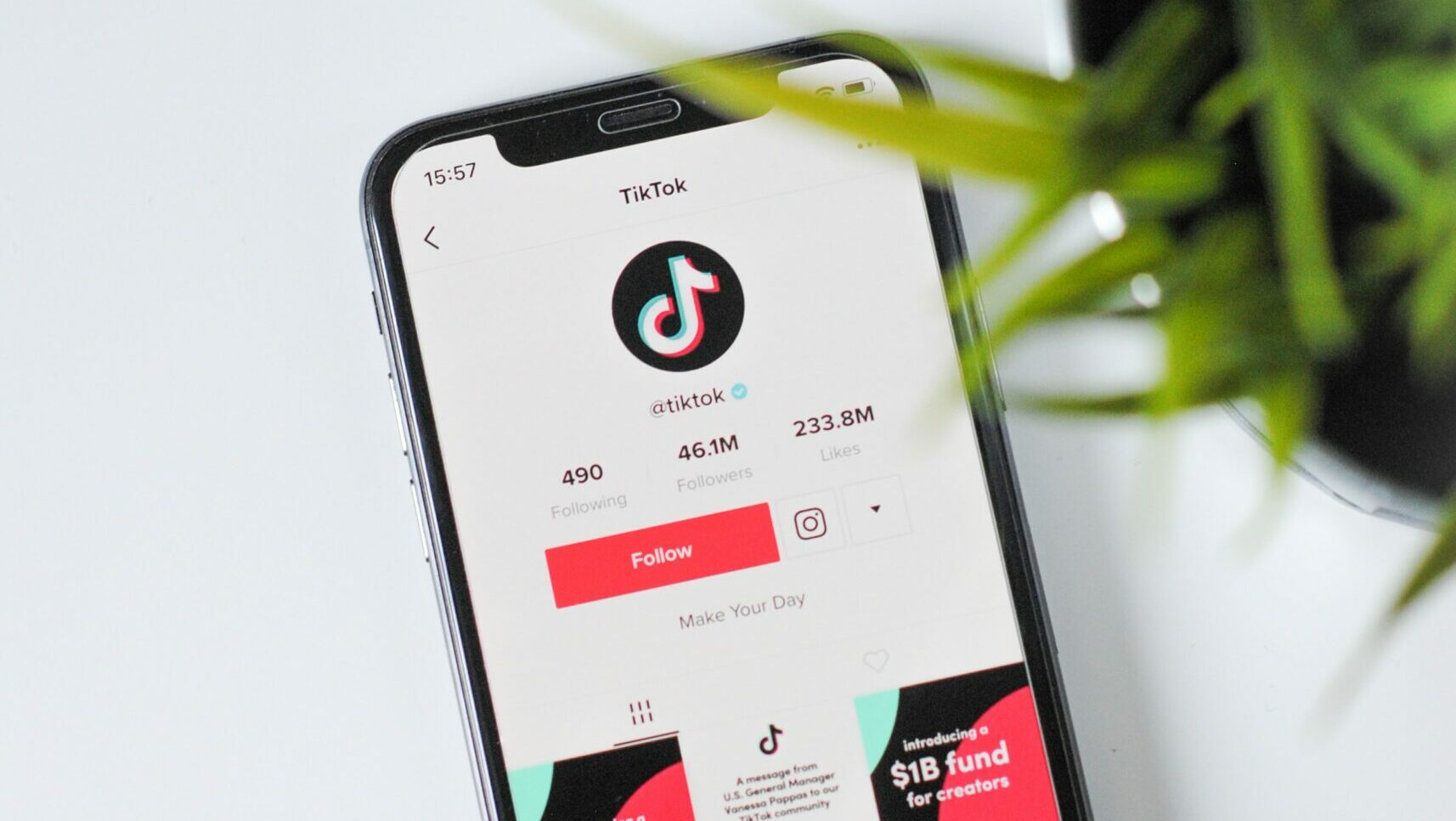