The first iteration of the portable cassette player was designed for Sony co-founder Masaru Ibuka, because he wanted to listen to music on long flights.

When Sony celebrated the 20th anniversary of the Walkman in 1999, it said that “market watchers, and even Sony employees, were skeptical about the profitability of this new product during its development”.

But those naysayers were proved wrong, and the Walkman’s breakout success, claimed Sony, turned it into “a new culture icon” and “a social phenomenon”.

Since its initial release, across all variations of the device, including cassettes, CD, MiniDisc, and MP3, over 400 million units have been sold worldwide.

Now, 44 years after its birth, and in the same week that we learn that cassette sales in the US grew 28% YoY in 2022 (via Luminate’s Year-End report), the Sony Walkman is back… as a hi-res player for the streaming age.

Music can be either streamed via Wi-Fi or downloaded to the devices.

The new Walkman players are supported by Android, and Sony says that you can use “your favourite streaming and music apps right on your Walkman or connect to a PC to access your music collection”.

Apple iOS compatibility is not mentioned in the product description.

Sony also says that as “a playful nod” the original Walkman, the TPS-L2, the new player features “a special cassette tape user interface and screensaver” (see below).

The company adds that the cassette tape visual that appears on a user’s Walkman display will vary depending on the codec of the music they’re listening to. 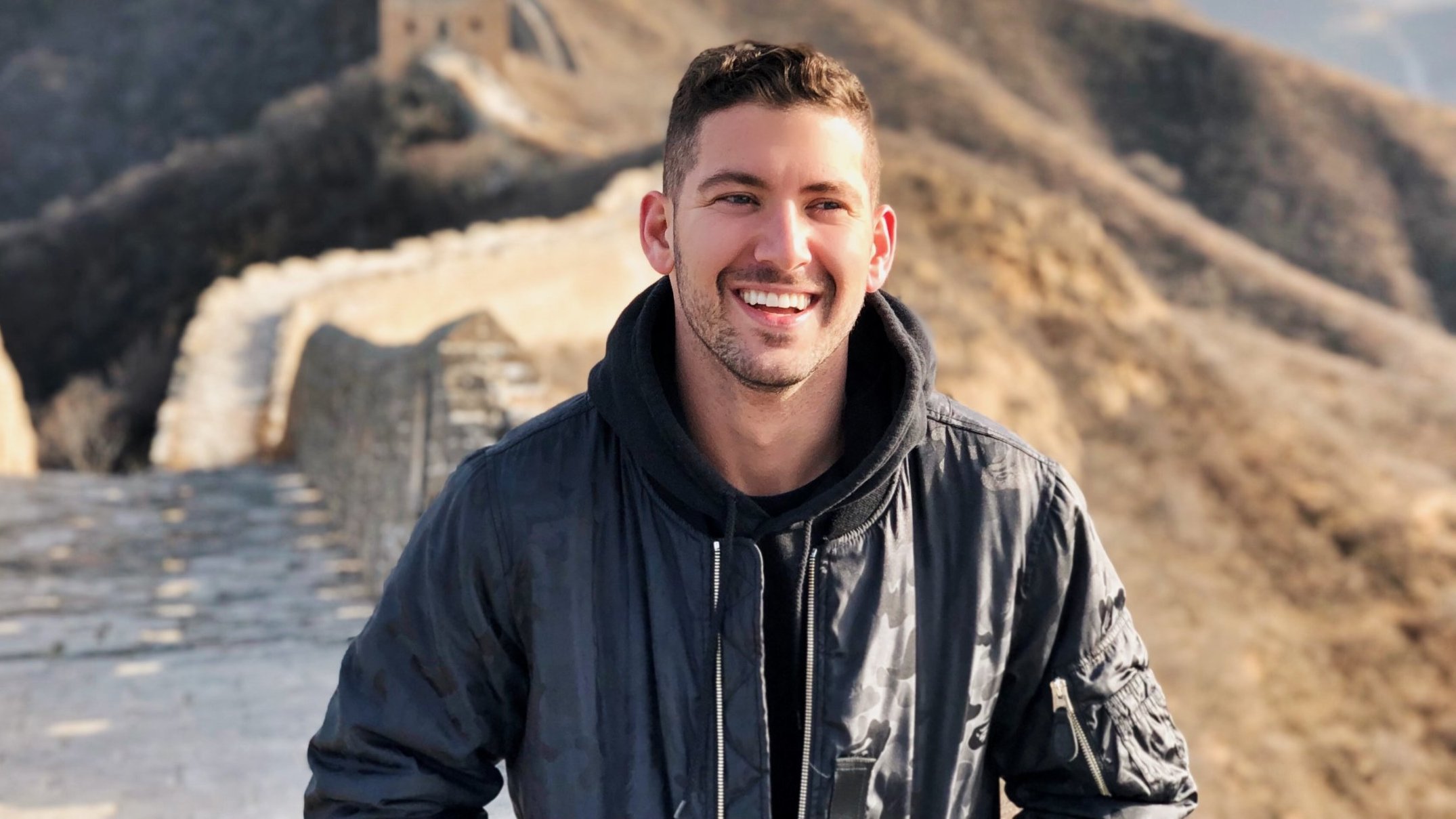 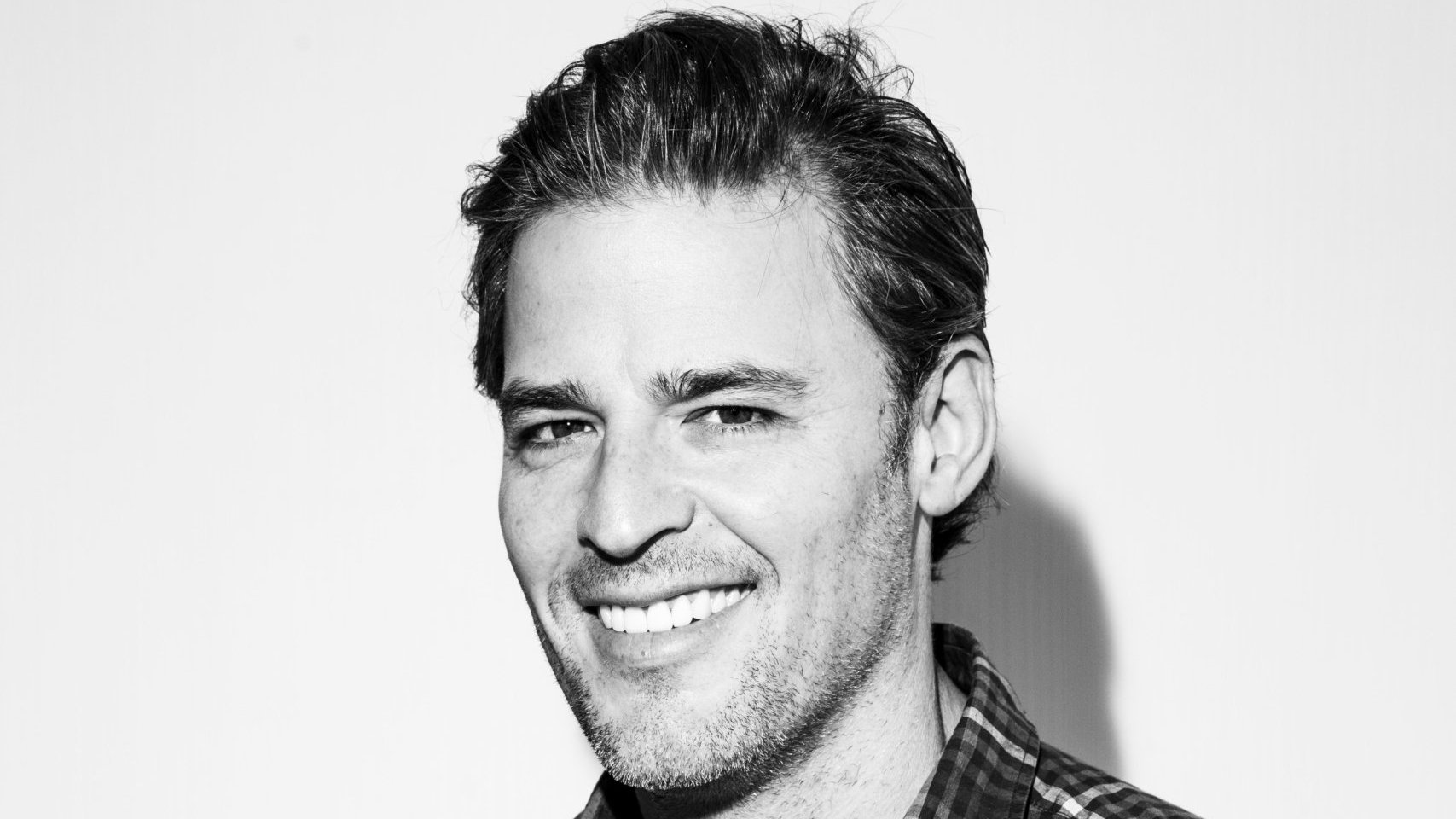