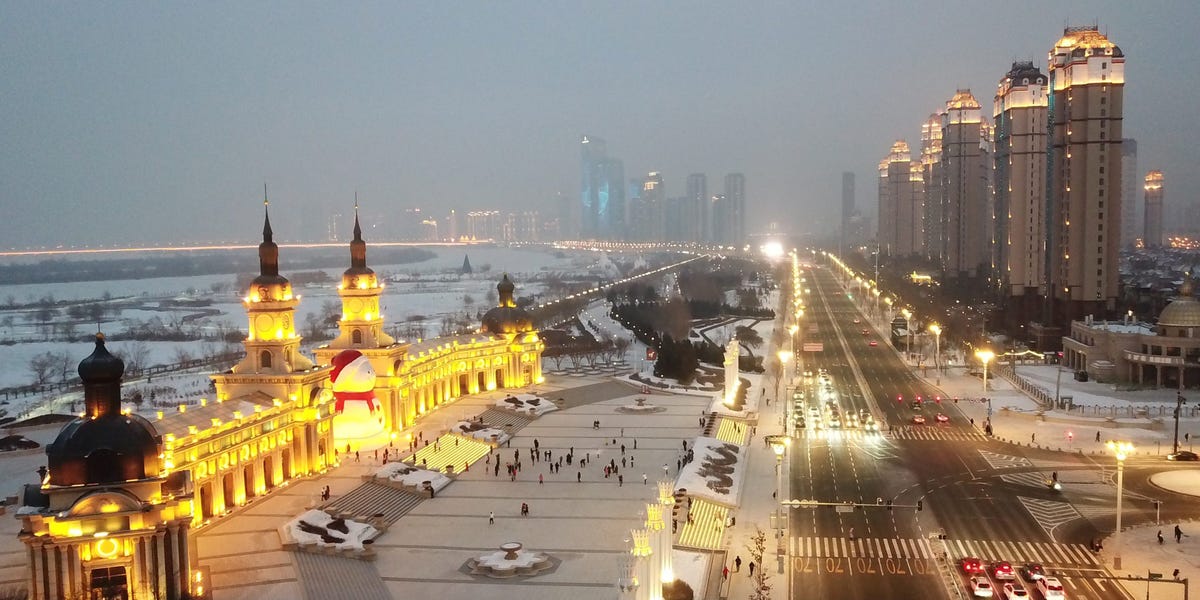 Billionaires have always played a major part in the world’s economy and politics. As these richest persons own a huge amount of wealth at their disposal, they play a decisive role in generating employment to millions of people besides backing the growth and development across different industry sectors. The wealthy class of the world has also contributed a great deal to philanthropy. As their growth and achievement are awe inspiring, richest persons are always among the hotly pursued topics on the internet.

According to Forbes, there are around 2,755 billionaires in the world in 2022. Majority of these affluent people are the founders of technology firms. A major portion of their wealth is found invested in these enterprises as publicly traded stocks. Therefore, the richest persons’ net worth is often subjected to fluctuations as per the changing market valuations. Below is the list of top 10 richest persons in the world as per the stats gathered in February 2022 from Bloomberg Billionaire Index.

The richest man of the world in February 2022, the technology entrepreneur is the chief executive officer (CEO) and cofounder of Tesla. The total value of his 17% stake in this firm is around $153 billion. His net worth stands at a whopping $223 billion consisting of investments in space exploration technologies, private assets of $40.3 billion and $3.9 billion in cash. Tesla shares soared by about 340% in 2020 propelling Musk’s wealth to top rankings. In December 2020, Tesla figured into the list of S&P 500 and became the largest company in this category.

The founder and executive chair of Amazon Jeff Bezos tops the richest persons list in second place with his $178 billion net worth. He has a 10% stake in Amazon valued at $153 billion. His other assets include $9.15 billion private company stake in Blue Origin, The $250 million private asset in The Washington Post, and $15.6 billion in cash. Amidst the Covid-19 pandemic, the demand for online shopping soared leading to a 76% jump in Amazon’s share price.

Bernard Arnault’s net worth stands at an impressive $155 billion putting him third in the list of top richest persons in the world in 2022. He has 97.5% stake in Christian Dior ownership valued at $126 billion. His other assets are a $24.4 billion public asset in Moelis& Company equity, an undisclosed stake in Hermes equity, and $10.9 billion in cash. He is the chair and CEO of LVMH, the largest company in the luxury goods sector.

Bill Gates occupies the fourth place in the richest person’s list with his $127 billion net worth in 2022. His 1.3% ownership in Microsoft is valued at $30.8 billion. He also has $55.9 billion in public and private assets in Cascade Investment LLC, and $55.3 billion in cash. Cascade’s privately held investment is distributed across Deere, Republic Services, Canadian National Railway and a portfolio of private investments in energy and real estate.

The fifth place in the richest person’s list in 2022 is secured by Larry Page, The Board-member and co-founder of Alphabet. His net worth is estimated at $120 billion and his 6% stake in Alphabet is worth $105.7 billion. His other assets include $14.6 billion in cash. In 2021, Google’s shares soared by around 50% pushing Page’s name to the billionaire list. Larry was also among the early investors in the space exploration and asteroid-mining company Planetary Resources.

Warren Buffet claims the sixth place among the world’s richest persons in 2022 with his $116 billion net worth. His 16% stake in Berkshire Hathaway is estimated at $114 billion. His other assets include $1.1 billion in cash. Warren Buffet is the most popular living value investor known as ‘Oracle of Omaha”. He builds his fortune by acquiring the firms that are undervalued. Industry experts find him a Bitcoin skeptic.

Seventh in the list of richest persons in 2022 is Sergey Brin with his $115 billion net worth. The California based technology entrepreneur is the Board member and co-founder of Alphabet. The value of his 6% stake in Alphabet is worth $100.5 billion. He too has an asset of $14.7 billion in cash. Born in Russia, Sergey Brin moved to the U.S as a 6 year old boy with his family, co-founding Google with Larry Page in 1998.

The ninth in the list of world’s richest persons in 2022 is Larry Ellison, the CT|O, Chair and Co-founder of Oracle. He has a net worth of $94.6 billion and his 40% ownership stake in Oracle is valued at $63.3 billion. His other assets are $13.1 billion public asset in Tesla equity and $17.3 billion in cash and real estate investment.

The tenth place in the list of world’s richest persons is claimed by Mukesh Ambani, the most popular Indian entrepreneur with his $88.4 billion net worth. His 45% stake in Reliance Industries is valued at $88.9 billion. He too has $410 million private asset as investment in Mumbai residential property. The Chairman and Managing Director of Reliance Industries which has its presence in telecommunications and retail selling. He is also a member of the board of the World Economic Forum.

Harbin, the Chinese City Designed to Be a ‘Little Russia’: Photos 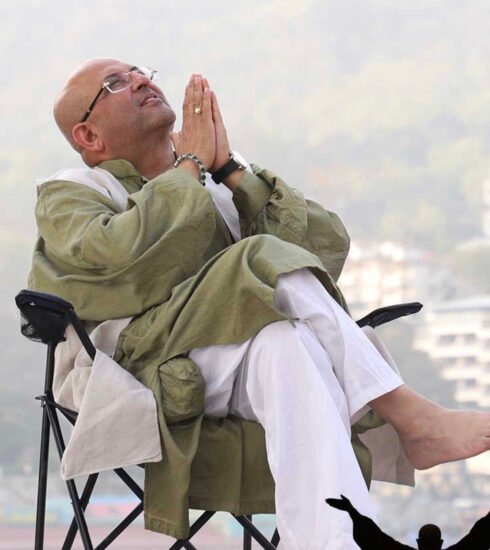 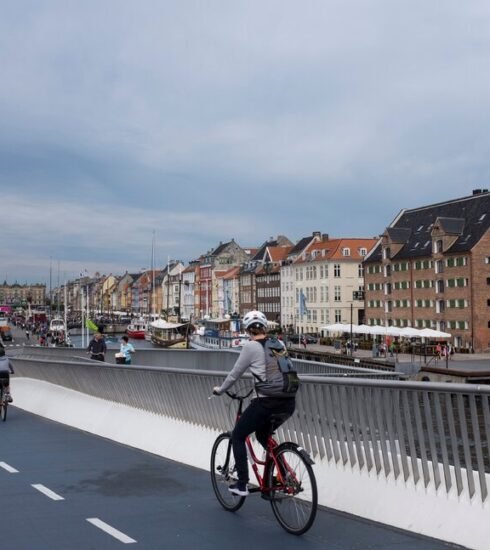